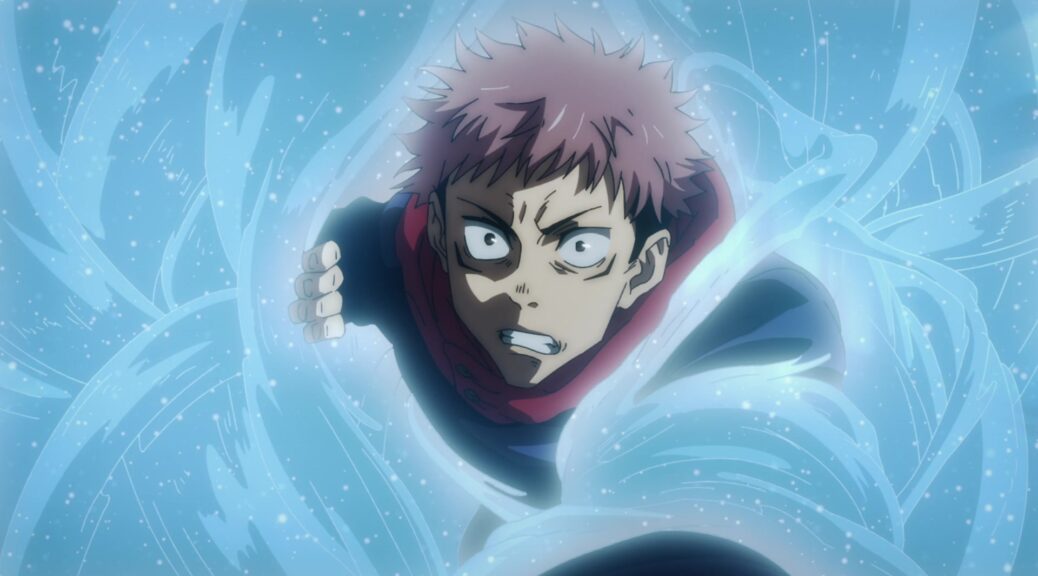 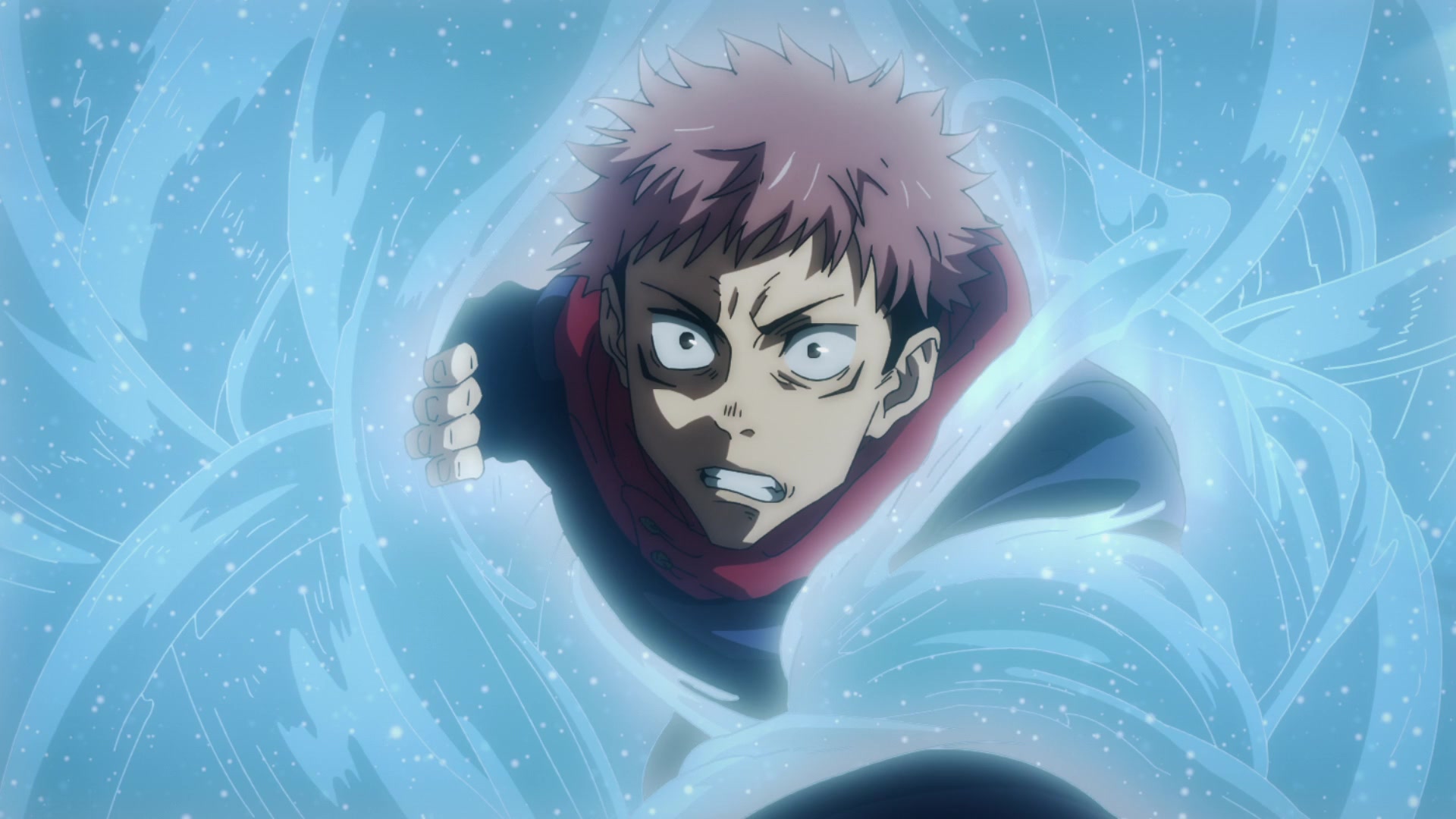 This announcement was made just a few weeks ago, now it's official! During the stage event for the prequel film Jujutsu Kaisen 0 , the production team announced that the anime adaptation will get a sequel. A second season, currently in production at Studio MAPPA, is slated to premiere in Japan in 2023.

Exact details about the sequel are still pending and will follow at a later date. However, to celebrate, they released a special illustration by mangaka Gege Akutami, which you can find below this post.

The 24-episode first season of the dark fantasy anime aired on Japanese TV between September 2020 and March 2021 and was produced by Studio MAPPA and directed by Seong-Hu Park, while Hiroshi Seko served as the screenwriter. In Germany, Jujutsu Kaisen is available in German and Japanese from the streaming providers Wakanim and Crunchyroll. A home video release has already been announced by KAZÉ Anime.

The current anime film Jujutsu Kaisen 0 , which is based on the prequel of the same name to the successful manga series, will celebrate its German premiere on March 29, 2022 as the opening film of this year's KAZÉ Anime Nights (we reported ).

Jujutsu Kaisen is based on the manga by author Gege Akutami, which has been published in Japan since March 2019 and currently comprises 18 volumes. The manga series is distributed in German-speaking countries by KAZÉ Manga.