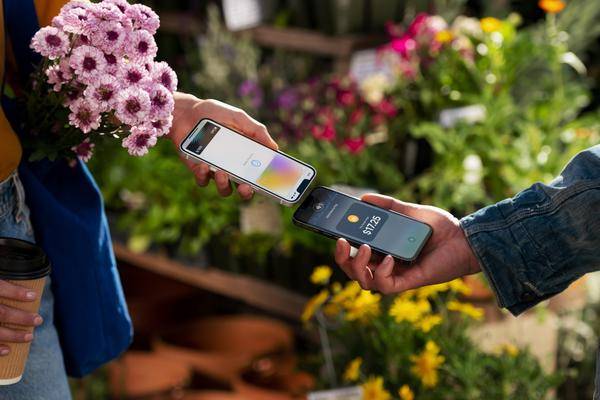 With the Tap to Pay function, Apple turns the iPhone into a payment terminal. Compatible iPhones will soon be able to accept payments via Apple Pay, contactless credit and debit cards and other digital wallets. Additional hardware is not possible when receiving payments. The feature is scheduled to launch in the US later this year.

As Macrumors reports, US merchants should be able to accept payments with their iPhone later this year. An iPhone XS or newer is required for the Tap to Pay feature. During the payment process, a customer only has to hold their iPhone, Apple Watch, credit card or a supported digital wallet close to the retailer's iPhone and the payment process is encrypted via NFC.

Tap to Pay can be integrated into any iOS app

Merchants in the USA already have the option of accepting payments with their iPhone, but additional hardware such as a square reader is currently required, which is connected to the iPhone either via the Lightning or jack connection.

Tap to Pay eliminates the need for additional hardware. However, Apple does not want to offer the feature as a separate service. Instead, app developers should be able to easily integrate Tap to Pay into their iOS apps.

Stripe announces use of Tap to Pay

As MacRumors further reports, the US online payment service Stripe will be the first company to support "Tap to Pay on iPhone". Stripe wants to make the feature available to its business customers as early as this spring and also integrate it into the Shopify app, a system for processing payments for online shops. According to Apple, other payment platforms and apps will follow later this year.

Whether Apple will also offer Tap to Pay outside the US is uncertain. So far, it still looks like it's a US-exclusive feature.