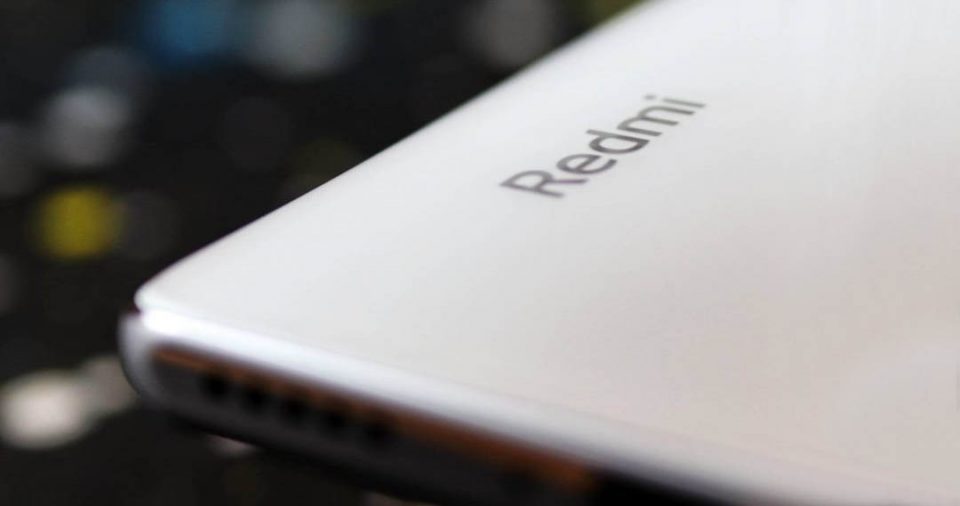 Although, in recent weeks we have not stopped talking about the Redmi 10C , apparently this will not be the only cheap smartphone that Xiaomi launches throughout these first months of 2022. There will also be a POCO C4 and everything indicates that it will become the cheapest smartphone launched to date by the company.

Without going any further, both the Redmi 10C and the POCO C4 have been certified in the BIS unit in India , thus revealing not only that they are ready for their debut, but also their different model numbers for the Global, Indian, as well as for Latin America.

This will be the Redmi 10C and POCO C4

Although its specifications are not yet official, some of its certifications confirm that the Redmi 10C and POCO C4 will be almost the same. Inside they will add a MediaTek Helio G35 processor in order to cut costs.

In addition, these will have a 6.5-inch screen , probably HD + resolution and will add up to 4GB of RAM and 64GB of internal storage . All this with a set of triple cameras and perhaps with MIUI 13 installed by default.

In terms of price, the POCO C4 and Redmi 10C aim to become Xiaomi's cheapest smartphones, not at the moment, but practically throughout its history . These could be located in the range of 100-149 euros, being able to get them for much less with the different promotions or discounts that we usually find on the Internet.