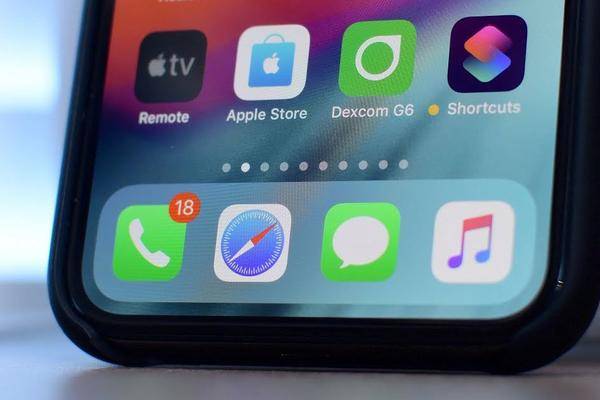 Google is currently rolling out a beta update for the Messages app, in which users can finally see iMessage reactions correctly. However, these are not one-to-one translations of the iOS symbols into emojis.

iOS users have the ability to respond to messages with different elements in iMessage. If they like a message, they can express this with a heart. However, if iOS users used such reactions when communicating with Android users, they did not receive symbols, but instead the reactions were converted into a text message in the Messages app. For example, instead of a heart response, Android users received the text message "Loved."

In the latest beta update for the Messages app, Google is finally assigning emojis to iMessage reactions. However, these translations are not necessarily exact replicas of the iOS originals, reports 9to5Google.

The heart reaction from iMessage is represented in the Messages app as "Laughing face with heart eyes", the HAHA symbol is "Face with tears of joy", the exclamation mark is Google translated as "face with open mouth" and the question mark is to the "pensive face".

Apparently, Google has chosen to translate the iMessage reactions exclusively with smileys. Only the thumbs up/down icons in the Messages app on Android are faithful replicas of the iMessage originals. However, there would have been opportunities for more precise translations. Except for the HAHA symbol, all iMessage reactions also have an equivalent symbol from the Android emoji library.

Update will be distributed in waves

As usual, the update for the Messages app is not directly available to all users, but will be rolled out in waves. So you may have to wait a bit for the update. After the update, the conversion of iMessage reactions to emojis is enabled directly.