The rollout of the global version of MIUI 13 has started. However, the list of devices that will receive this new version left a very worrying question. And it is that the official list of Xiaomi does not mention POCO X3 NFC and POCO X3 Pro anywhere.

Although these devices are considerably recent on the market, it has drawn a lot of attention to know that they do not appear on the first list of phones that can be upgraded to MIUI 13 . This situation has raised many doubts in the community. Will the POCO X3 NFC and POCO X3 Pro receive MIUI 13? Join us to find out.

What do we know about the POCO X3 update?

In official terms, Xiaomi has not confirmed that the POCO X3 NFC and POCO X3 Pro will receive MIUI 13 during the first quarter of 2022 or at some point in the year. Of course, the company is already working on the update to MIUI 13 for one of these .

According to the information shared by the XIAOMIUI team, Xiaomi already has a global MIUI 13 update, based on Android 12, for the POCO X3 Pro . Said version, identified as V13.0.1.0.SJUMIXM , could be seen in the internal code of MIUI, being an internal update and aimed at developers. 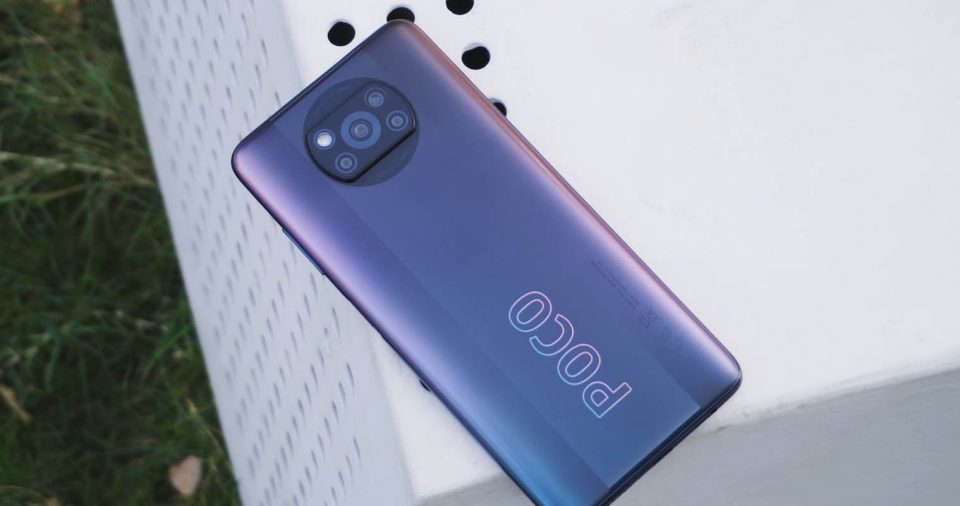 Thanks to this leak, we can get used to the idea that the POCO X3 Pro will receive stable MIUI 13 in these first months of 2022 . As far as the POCO X3 NFC is concerned, there is no information at the moment, but since its older brother will be updated, it is very likely that it will also receive MIUI 13 .

Similarly, Redmi Note 9 series devices , Redmi Note 8 series devices and other older devices are expected to be updated to MIUI 13 as well . So, for now, there is nothing left to do but wait for an official announcement from Xiaomi. If you want to know more about the MIUI 13 deployment phases, stay tuned to XIAOMIADICTOS to see the latest news.