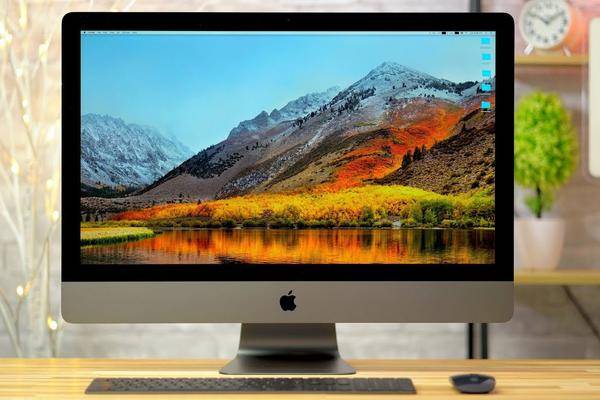 One of the biggest Apple keynotes ever is expected this fall. In addition to the iPhone 14 models, an iMac Pro with an Apple chip and a new version of the AirPods Pro could also be shown at the event.

The usually well-informed Apple expert and Bloomberg reporter Mark Gurman speaks again in his latest "Power On" newsletter (via Appleinsider ) about the Apple keynote scheduled for the fall. Specifically, this time it's about two products that are highly likely to be presented at the event: the iMac Pro and the new AirPods Pro.

Gurman expects Apple to introduce an iMac this fall that is larger than the current 24-inch iMac. And he thinks Apple will market this new model as the iMac Pro. According to the Bloomberg reporter, the Mac will likely have "similar chips to the M1 Pro and M1 Max processors found in the MacBook Pro." The design of the new iMac Pro could be based on that of the current M1 iMac.

Gurman's assessment of the new iMac Pro comes as no surprise. The leaker @Dylandkt already claimed in October 2021 that a new model of the premium computer should appear this year. Another report from December 2021 states that the iMac Pro could possibly have a 27-inch mini-LED display and offer 120 Hertz ProMotion.

Is Apple planning a complete redesign of the AirPods Pro?

Gurman also addresses a possible new edition of the AirPods Pro in his newsletter. In his opinion, these could receive a major update. The new Pro model, which could potentially be called "AirPods Pro 2", may get a complete redesign, Gurman suspects. Apple could completely remove the elongated part of the in-ear headphones, the so-called stem, he believes.

According to other rumors, lossless audio support, case tracking and health sensors are also hot new features for the new AirPods Pro.