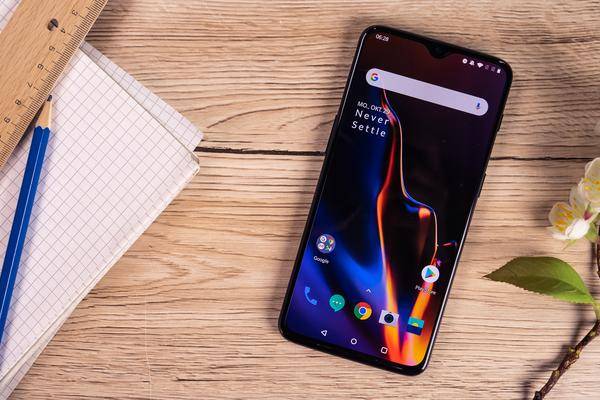 OnePlus has officially ended software support for the OnePlus 6 and OnePlus 6T. The two flagship smartphones will therefore not be updated to Android 12. The provider has further improved the update policy for newer cell phones.

The OnePlus 6 and 6T received their last update in November 2021. Specifically, the Oxygen OS was 11.1.2.2. There were a total of three major Android updates for the cell phones, software updates over three years, 60 closed beta builds and 30 open beta builds, as OnePlus writes in a forum entry. The OnePlus 6 is almost four years old and was launched in mid-2018 with Android 8.1 Oreo. The OnePlus 6T recently celebrated its third birthday.

OnePlus has thus kept its promise to provide both smartphones with security updates for three years. The OnePlus 8 series and newer smartphones from the provider will even receive four years of security updates and three major Android updates, as OnePlus noted in an earlier forum post. However, this also means that the OnePlus 7 and 7T will next have to do without updates.

In our test , we liked the OnePlus 6T at the time. It scored particularly well with the large OLED display, good performance and a long battery life. The manufacturer's current top model is the OnePlus 9 Pro. The OnePlus 10 Pro is expected to appear in Germany in March 2022.