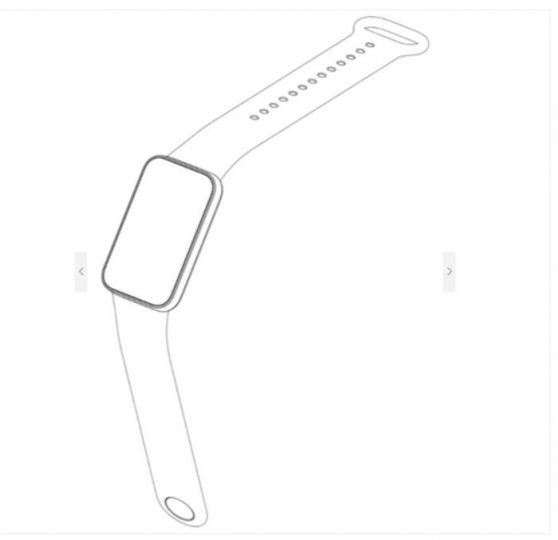 A new year has begun and with it new products begin to appear on the horizon. An example of this is the expected Xiaomi Band 7 , which could have leaked its design through one of the latest patents registered by Xiaomi.

Although at the moment there are no official details regarding the Xiaomi Band 7, the latest patent obtained by Xiaomi reveals a totally different design than usual , but very similar to that of the Redmi Band Pro .

This could become the design of the Xiaomi Band 7

As we can see under these lines, Xiaomi has registered a patent for a smart bracelet quite different from the Xiaomi Mi Band 6 . The design of the Xiaomi Band 7 could undergo a radical change, mainly in the format and size of its screen .

On this occasion, everything indicates that Xiaomi is going to choose to integrate a larger screen in the Xiaomi Band 7 , resulting in it not being as rectangular and elongated as the Xiaomi Mi Band 6, but rather wide and square.

That if, at the moment it is only a patent , which although it gives us clues as to what the Xiaomi Band 7 could be like, it could also be any other smart bracelet that Xiaomi may be working on.