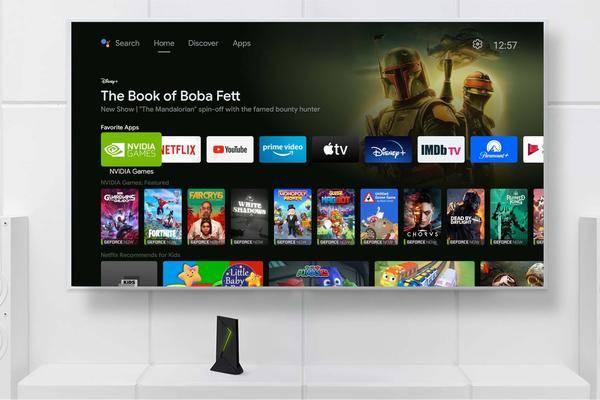 Nvidia is currently distributing Android 11 for its Shield TV series and, surprisingly, even the 2015 Nvidia Shield TV received the Android upgrade. The 2015 Shield TV originally came out with Android 5.0 Lollipop. With the update, the streaming boxes also get some new features.

As Android Authority reports, Nvidia is currently rolling out updates to Android 11 for its Shield TV series. The biggest surprise: The Nvidia Shield TV, which is now more than six years old, is also getting Android 11. According to the Android Authority, this is the 27th Android update for the streaming box. Such an exemplary update policy would also be desirable for smartphone manufacturers.

The Android 11 update is played on the Shield devices as Shield Software Experience Upgrade 9.0. In addition to the new Android version, the Shield TVs get a few other features and improvements. These include support for aptX headphones and a revised Gboard.

In addition to the new features, Shield owners will of course also receive all the improvements that Android 11 brings. These are, for example, a revised system for app authorizations and extended privacy settings.

You can find all other new features of the update in the following overview: