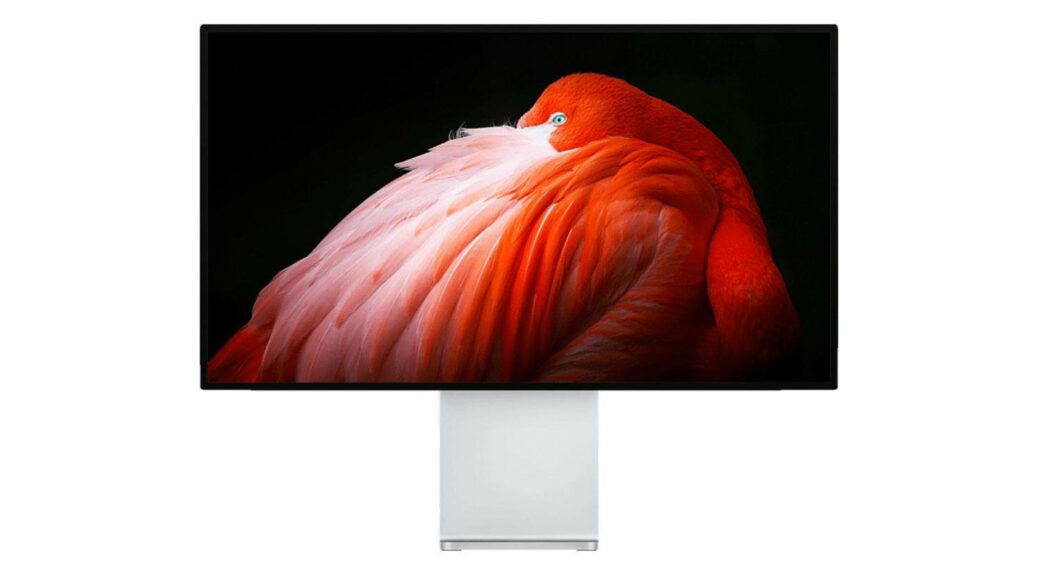 Connecting the iPad or iPad Pro to a monitor is not difficult, but quite special. With these tips it's quick and easy.

Displaying content from an iPad on an external monitor or even television – that can be practical. But for a wired connection you need an adapter. This is different depending on your iPad model and your monitor. That makes it a little more complicated, but laypeople can also get along quickly. If you want to use a television as a monitor for a different purpose, you can even use it wirelessly via AirPlay.

If you see yourself as a demanding user, you probably own an iPad Pro 12.9 "(5th generation) or an iPad Pro 11" (3rd generation). You connect the powerful tablets to an Apple Pro Display XDR as follows:

If the Apple Pro Display XDR is switched on, the monitor automatically shows the contents of the iPad Pro. Incidentally, the iPad is charged automatically. Other devices can also be connected in series via Thunderbolt, which can also be used in this way.

Connect iPad to monitor with USB-C or Thunderbolt

If you don't have the change for an Apple Pro Display XDR, which costs 6,000 euros, you can of course also connect your iPad to a regular monitor or television. If you have a more recent Apple tablet, it has USB-C or Thunderbolt (USB 4).

If the monitor "only" has a VGA or HDMI input, you need a corresponding adapter. Apple offers suitable solutions, more precisely:

And this is how you establish the connection between the iPad and the external monitor:

Connect (older) iPads with a Lightning port to the monitor

If your iPad is already a bit older and it doesn't have USB-C or Thunderbolt yet, that's not a problem either. Suitable adapters are also available for the Lightning port, more precisely these are called:

They are compatible with the following iPads:

You have to adhere to the following procedure:

Connect the iPad to the screen wirelessly via AirPlay

In terms of quality, this is not the best solution, but the wireless connection of an iPad to a large screen – a television, for example – is often completely sufficient. If it supports the Apple AirPlay standard or if you use the Apple TV streaming player, the function for transferring content from the iPad to the display is already integrated.

That's how it's done:

From now on you will see the entire surface of the iPad on the TV.

Change screen settings on the iPad

Especially if you have connected the iPad to a monitor with a cable, it is worth taking a look at the screen settings: