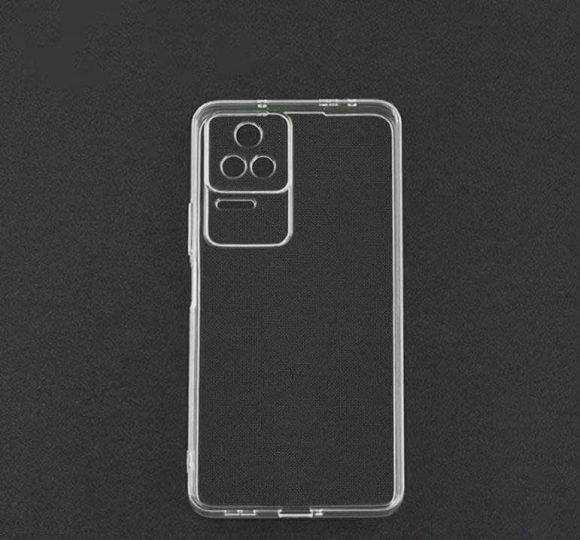 After discovering what the design of the Xiaomi 12 Ultra will be like , a new leak shows us the apparently official case of the Redmi K50 , thus revealing what its design will be like and especially its photographic module.

This will be the design of the Redmi K50

As we can see under these lines, the Redmi K50 case shows us a design terminal very similar to the Redmi Note 11 Series , integrating a rectangular photographic module consisting of a total of three cameras.

In addition, this case seems to have a fairly compact design, being very likely that at least one of the members of the Redmi K50 Series has a 6.28-inch screen like the Xiaomi 12 and Xiaomi 12X .

Beyond that, everything remains a mystery, although rumors suggest that the Redmi K50 Series will integrate all kinds of processors, from the MediaTek Dimensity 9000 , to the powerful Snapdragon 8 Gen 1 .