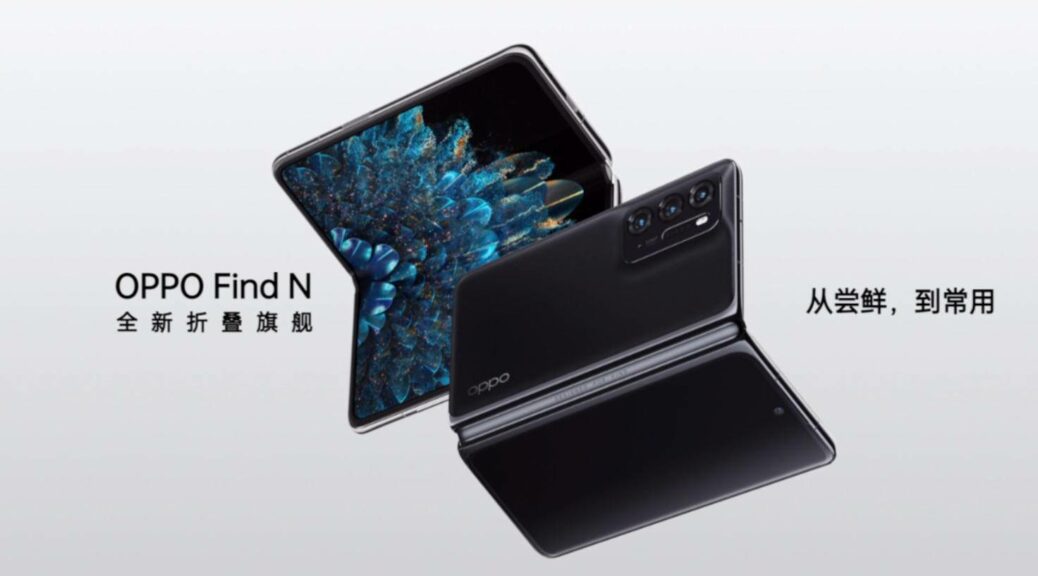 The iPhone will celebrate its 15th birthday in 2022. It was launched in 2007. Since then, the smartphone has fundamentally changed our world. What's next Could another device replace the smartphone? The opposite seems realistic – that the smartphone shapes our everyday lives even more than before.

A lot has changed technically since the first iPhone. Today we hold small supercomputers in our hands that keep getting better . The smartphone developers recently offered us liquid 120 Hertz screens, smartphones with a giant screen that folds up, larger batteries that charge faster and faster, and generally longer lifetimes for the devices. These are properties that should also flow into cheaper smartphones from 2022.

Perhaps the cutouts for the front camera and sensors will soon disappear from the smartphone screens – I would be delighted.

Where is the next hardware evolution?

So smartphones keep getting better. But: The basic principle has hardly changed since 2007 and the first iPhone. We continue to carry small, rectangular pocket computers with touch screens. In the fast-moving electronics world, 15 years are considered an eternity . In 2007, when the iPhone appeared, Nintendo's brand new console was called the Wii.

I recently read an enlightening text on the subject by technical analyst Benedict Evans. "What comes after smartphones? " He asks. Evans calculates that in history about every 15 years a new technology turned the world upside down, from the mainframe to the Windows PC to the Internet to the smartphone. Evans deals accordingly with possible successor technologies to the smartphone, such as glasses for virtual and augmented reality or the "brain chip" à la Elon Musk. Like us in the editorial team, however, he asks himself: How useful are these techniques for the general public?

Will VR glasses and metaverses ever be mass-compatible, like here in the Hollywood film "Ready Player One"? Image: © Jaap Buitendijk / Warner Bros. Entertainment Inc. 2018

The smartphone: here to stay

After all, Benedict Evans gives good reasons in his essay why the smartphone as a device accompanies us so constantly – and why this should not change in the future either .

For one thing, there are slowly not enough people left to expand the market enough for the "next big thing" to establish itself. Technical innovations such as smartphones have not replaced existing devices such as mainframes or PCs, but complemented them, and so dramatically enlarged the technology market. According to Evans, 4 billion people worldwide have a smartphone – out of a possible 5.7 billion.

So a new technology is unlikely to reach new people, at most the same people. The possible new device should not only be able to replace the smartphone, but also offer significant advantages so that people give up their mobile phones for it . I don't see what this device could be.

On the other hand, according to Evans , we are still a long way from exhausting the possibilities of the smartphone. It draws an exciting parallel to another technical aid that, like the smartphone, has come to stay: the car.

When everyday life adapts to technology

We have been driving automobiles around the area for around a hundred years. Who seriously believes that the car will soon disappear and be replaced by something new?

Over the decades we have adapted our environment to the car : roads lead from the city center into the most remote corners. Suburbs, fast food restaurants with drive- thru , playgrounds, commercial areas – urban planning standards like these exist because of the automobile and for the automobile.

Basically, new things are not created on the car , but around the car . We have been experiencing a similar principle with smartphones for years. Our everyday life has gradually adapted to the smartphone . Some examples:

Individual apps often dominate a division. So that the apps don't get boring, the developer companies keep thinking up new skills for them or changing the design. WeChat is an app in China that combines many of the options described above (and countless others).

In many places it is now standard: mobile payment. Image: © Apple 2017

More smartphones in everyday life: that could come

One prognosis seems to me to be quite certain: The smartphone will continue to permeate our everyday lives.   Take health as an example: the e-prescription was recently postponed by the Ministry of Health, but it will sooner or later be on smartphones. Not to forget the tracking of health and nutrition, which is currently still quite complicated, as colleague Andreas also discovered . I expect the companies to make improvements here so that, for example, I can simply take a photo of my breakfast and receive information about calories, nutritional values and the like directly.

As far as possible, I see that we make daily purchases entirely on smartphones. With fixed order intervals for standards such as coffee beans, milk or detergents. Perhaps beacon technology will soon also reach everyday life: These are small transmitters that can transmit information to smartphones, useful in museums, for example. There is a lot of leeway when it comes to language assistance. I can ask Siri absolutely basic questions, but then it's over quickly.

Conclusion: The smartphone helps us in more and more situations

For years, the smartphone has merged so strongly with our everyday life that we have even designed many parts of it accordingly. It seems unlikely that this will change anytime soon. The smartphone is incredibly practical, and in more and more areas of life . I am curious to see what happens next, what possibilities we will open up with the smartphone – in 2022 and beyond.