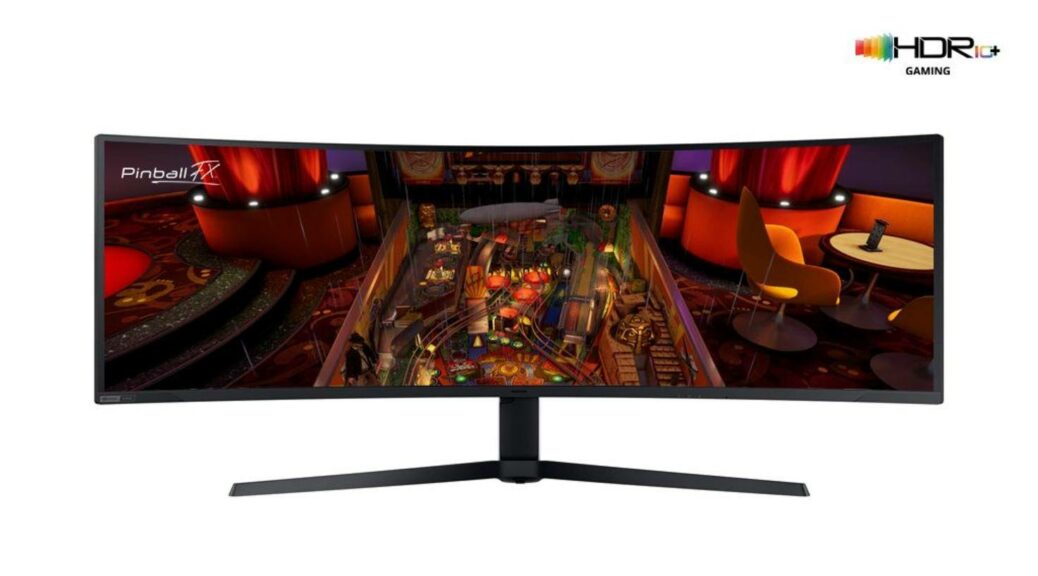 Some upcoming TVs and monitors from Samsung will feature the new HDR10 + gaming format. Above all, this means automatic HDR calibration. So far, players have had to optimize every game for HDR content themselves.

Specifically, new televisions from the upcoming Neo QLED Q70 series and new gaming monitors that are not specified will be compatible with HDR10 + gaming. In order to exhaust the format, developers have to develop their games for it and compatible PC graphics cards are also required. According to a press release , Samsung will present a list of 4K and 8K games for the new HDR format at CES 2022.

HDR10 + for movies has the advantage of dynamic metadata. The filmmakers can therefore adjust HDR for each individual scene. That doesn't seem to be the idea behind HDR10 + gaming. Obviously, the main thing here is that gamers no longer have to calibrate HDR themselves. Rather, the calibration works automatically according to the specifications of the game developer. The benefits include more precise colors, details in shady areas and impressive highlights such as explosions.

On upcoming Samsung monitors like this unspecified model, games should run in HDR10 + gaming. Image: © Samsung 2021

Samsung initially names three games that developers have optimized for HDR10 + gaming: "Redout 2" and "Pinball FX" from Saber Interactive and "Happy Trails and the Kidnapped Princess" from Game Mechanic Studios, which is due to appear in 2022. On the PC graphics card side , the Nvidia GeForce RTX 30, RTX 20 and GTX 16 series will be equipped for HDR10 + gaming via a driver update in 2022.

HDR10 + Gaming will enable HDR together with VRR (Variable Refresh Rate) for a smooth game without picture cracks and with over 120 Hertz for a sharp representation of movements. The competing format is called Dolby Vision Gaming . The Xbox Series X and S can already display a number of games such as "Halo Infinite", "Gears 5" and "Call of Duty: Black Ops Cold War" with Dolby Vision Gaming.

As a test by HDTVTest shows, Dolby Vision Gaming looks worse with "Halo Infinite" than HDR10, if not defective. Even though it's the first game to be natively developed for the format. According to the HDTV test , there are also problems with Dolby Vision Gaming with other games. This situation could play into the hands of Samsung.

CES 2022 takes place January 5-8 in Las Vegas . Several companies have canceled their participation, including Microsoft and Google. According to the current status, Samsung will still be represented at the electronics fair and present HDR10 + Gaming there, among other things.