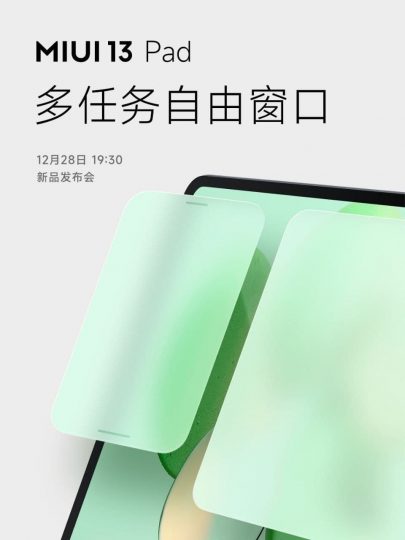 Although MIUI for Pad has a fairly practical multitasking system, so far we can only open one sale of each application , that is, we cannot have two windows of the same browser open in a divided way to, for example, read a text on one side and write in one blog in another.

As we can see under these lines, Xiaomi has announced the arrival of MIUI 13 for Pad, confirming what is probably one of its most important news. Now we can open the same application in two different windows , thus achieving greater productivity.

In addition, MIUI 13 for Pad has been greatly optimized, adapting the display of up to 3,000 third-party applications . In this way, these applications will not simply be lengthened to the size of the Xiaomi Pad 5 screen, but will adapt to the format of this. 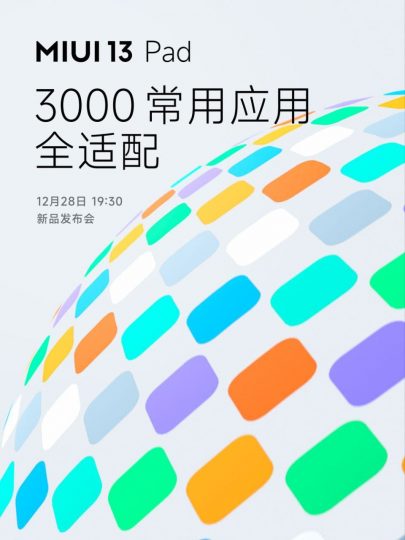 In short, MIUI 13 looks very good, but MIUI 13 for Pad even more so. Undoubtedly, this new version will bring to the Xiaomi Pad 5 all those functionalities that until now we were missing or for which many have not come to buy it.