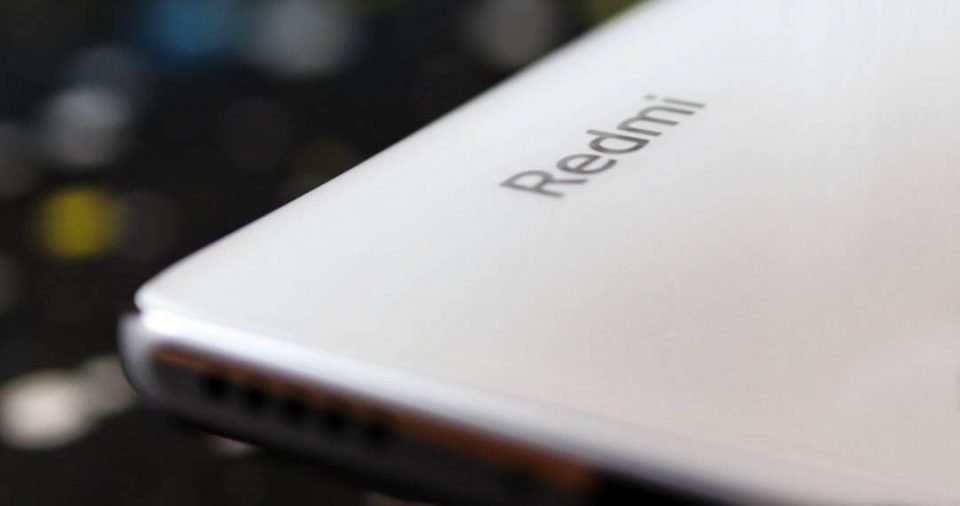 Once again the Global version of the Redmi Note 11 4G is once again visible on the horizon , predicting its arrival in Europe imminently. Especially now that it has been certified by the Singapore IMDA and the CCE .

Apparently, as we can read through MySmartPrice , the Global version of the Redmi Note 11 4G would be about to make its appearance on the market , debuting in Europe at a price below 200 euros.

Although, in China the Redmi Note 11 Series was presented in its entirety together with MediaTek processors, in Europe this will not be the case. Everything indicates that the Redmi Note 11 4G will bring with it a Snapdragon 680 processor , thereby improving its support and also expanding its possibilities.

In addition, there is talk that the Redmi Note 11 4G will have a 6.5-inch FHD + resolution screen , as well as a battery of at least 5,000mAh . All this would be completed with a 50MP main camera.

As for price, the output variant, that is, the one with 4GB of RAM and 64GB of internal storage, would debut in Europe at around 199 euros , slightly dropping from this range after a special launch offer.