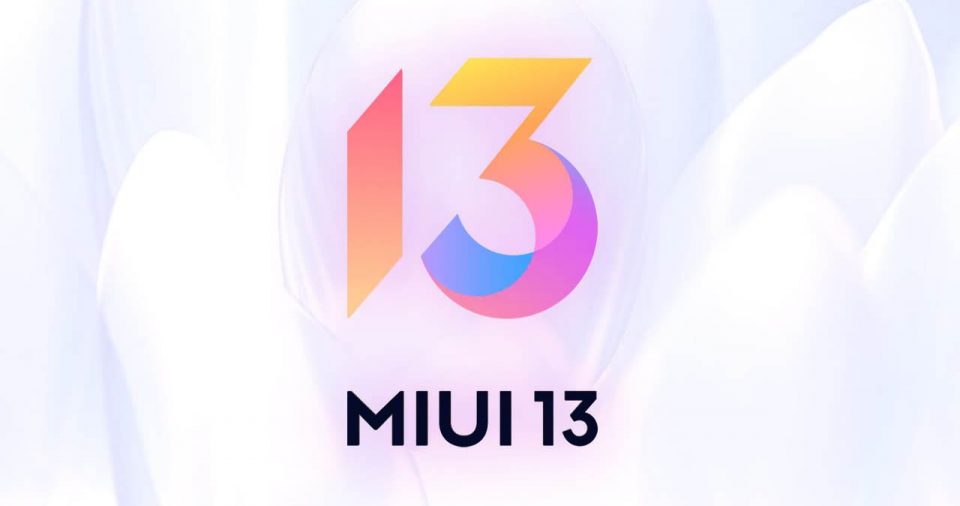 The rumors around MIUI 13 do not stop . Although, yesterday we discovered its official logo , today new details have begun to circulate that suggest that its debut could take place at the end of this month of December, reaching a total of nine devices of the company in the first place.

As we can read through XIAOMIUI and Gizmochina , the debut date of MIUI 13 will almost certainly be next December 28 , becoming the most anticipated update of all who have a Xiaomi, Redmi or POCO.

But it does not finish here. Apparently, the debut of MIUI 13 will come with a major surprise, the deployment of its first updates to a total of nine devices . Among these we find the Xiaomi 11 or even the Redmi Note 10 Pro.

Without going any further, the numberings of the first updates to MIUI 13 have been filtered , these being the following:

As would be expected, MIUI 13 will be deployed at the beginning to the high-end of Xiaomi and of course, through the Chinese ROM. Then throughout the first quarter of 2022 it should start to hit the Global and European ROM . Similarly, we are faced with rumors and assumptions, so we will have to wait until the end of the month to confirm all these data.