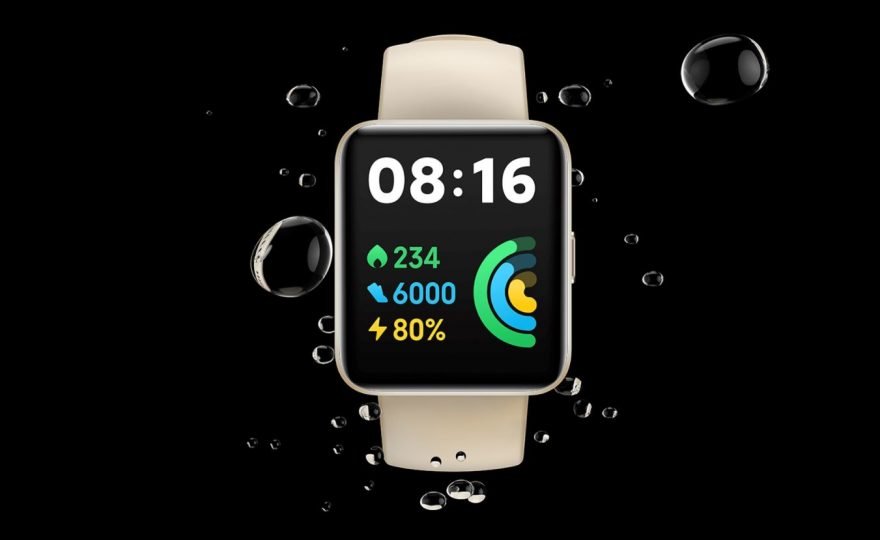 After being presented in the Global market , the Redmi Watch 2 Lite officially lands in Spain at a price slightly higher than expected . In addition, Xiaomi has opened its reservation, allowing us to be the first to have this interesting smartwatch.

At an official price of 69.99 euros , the Redmi Watch 2 Lite will go on sale next December 15 at 00:00 , being able to book both on Amazon , and on Xiaomi's own official website in Spain at this same price .

Redmi Watch 2 Lite, everything it offers us

In addition to this, this new watch has integrated GPS , 5ATM certification and a large 262mAh battery capable of providing autonomy of up to 10 days of use or up to 14 if we have the GPS active continuously. 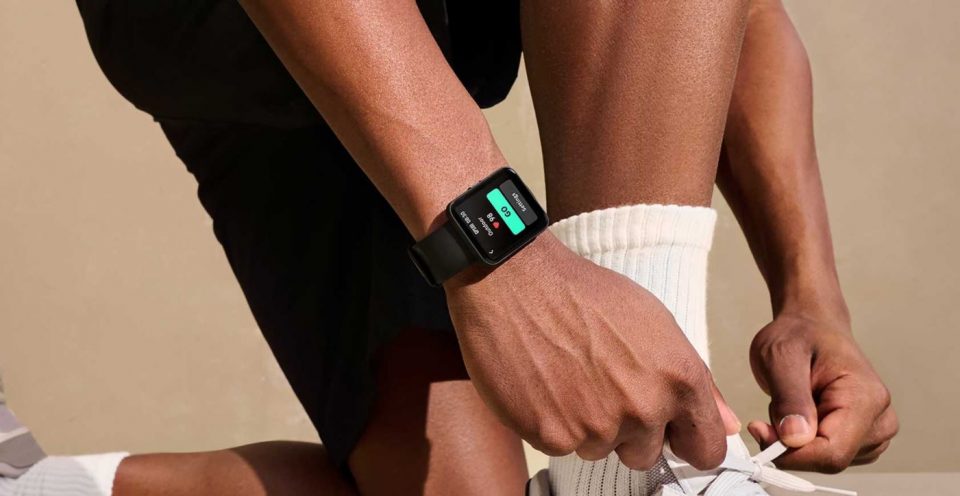 For the rest, the Redmi Watch 2 Lite has 100 training modes, 17 of them at a professional level , 24/7 heart monitoring, blood oxygen meter and it is compatible with Strava and Apple Health.