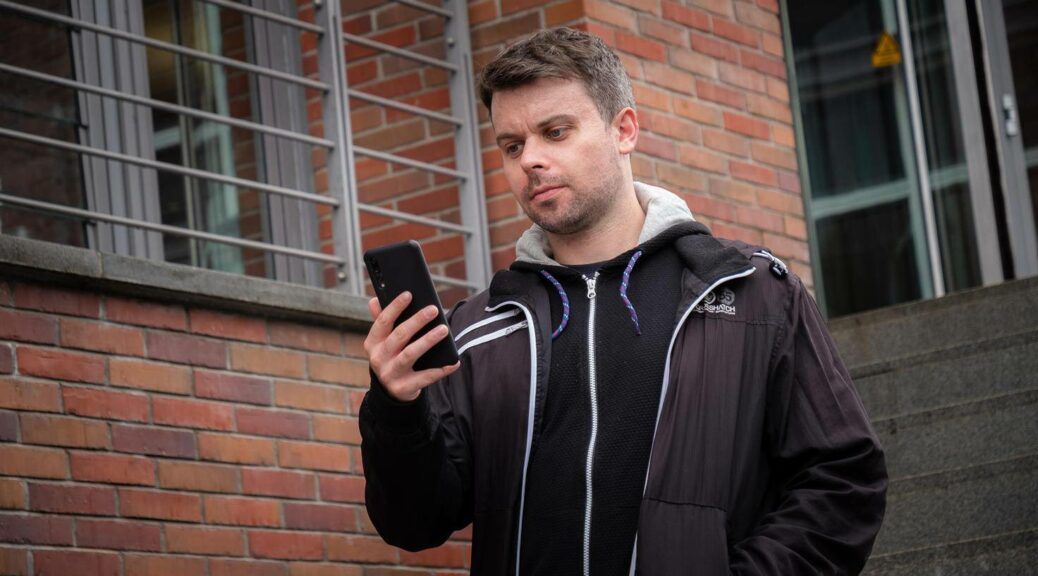 A new telecommunications law has been in force since December 1st. This means that new rules apply to mobile phone contracts, end customers receive more rights and the expansion of the network is pushed ahead. We'll tell you what you need to know now.

The amendment to the Telecommunications Act brings many new rules that you can read in detail at the Federal Network Agency. We summarize the most important changes here. Important: The new rules for landline, internet and mobile communications apply to all contracts – including those that already exist!

That changes with the conclusion and extension of contracts

Mobile phone contracts can now be canceled on a monthly basis after the minimum term has expired. Image:

Have you ever missed canceling a mobile phone contract with a minimum term of 24 months in good time and were then bound to the contract for another year? Then the new Telecommunications Act brings good news for you! A tacit extension of mobile phone contracts is no longer possible without further ado. From now on, the provider must inform you before the minimum contract period expires that the contract will be extended if you do not take any action. You will then have the opportunity to cancel in good time. And even if the contract has been tacitly extended, you can cancel it at any time with one month's notice.

If the provider makes changes to the contract, such as increasing prices, you can even terminate the contract without notice within three months of the announcement by the provider. Additional costs are not allowed for this. Once a year, the provider must also inform you if there are more favorable conditions and allow you to switch to another contract.

According to tagesschau.de , the Federal Association of Consumer Centers expects that the new Telecommunications Act will improve the level of competition and the price-performance ratio. For example, surcharges for contracts without a minimum term could be omitted.

In addition, end users have more rights when concluding telephone or internet contracts. The provider must provide you with a clear and easily understandable summary of the conditions before the start of the contract. You must receive the contact details of the provider as well as information on prices, duration and other features of the services. If the contract was concluded by telephone, it will only take effect after you have received and approved a contract summary in text form , for example by email.

Internet speed: only pay for what you get

Many people know the problem: You pay for a high-speed Internet line, but you get a speed that is reminiscent of the old days of modems. If the speed difference between what should theoretically arrive and what actually arrives is significant , you can reduce your monthly payments to the provider in the future or terminate the contract extraordinarily. The same applies if the deviations are continuous or regularly recurring .

If you want to assert this right to a reduction in payment or extraordinary termination, you must check the internet speed in the landline network with the broadband measurement desktop app. The Federal Network Agency will provide a revised version of this on December 13, 2021.

Incidentally, the same should also be the case for the Internet speeds promised in cell phone contracts. The necessary procedure for this will not be specified by the Federal Network Agency until 2022.

If the Internet or the telephone fails, the provider has to react quickly. Image: © Adobe Stock / Andrey Popov 2019

If the telephone, internet connection, cell phone reception, television or radio connection are disrupted, you are immediately entitled to immediate removal of the disruption , which does not cost you anything. If the provider does not succeed in eliminating the disruption within one day of the notification, he must inform about the further planned measures and indicate the probable end of the disruption on the following day at the latest. If the disruption persists after two calendar days or if agreed customer service appointments are missed, you can claim compensation from the third day.

However, you can only claim the compensation for failure in the event of a complete failure of the telephone or Internet, for which you are neither responsible nor due to force majeure.

According to the new Telecommunications Act, you have a right to compensation even if the supply of telephone or internet is completely out of order for more than a working day due to a change of provider, a move or due to a phone number being ported. Incidentally, the latter may no longer cost anything from now on.

Right to the phone and "fast" internet

The new communications law grants everyone a right to a minimum range of telecommunications services. This minimum offer includes telephone and a "fast" Internet access service. What quickly, however, should mean in concrete terms will only be worked out on the basis of studies and is expected to be determined in July 2022.

More protection against rip-offs on the phone

Callers have to show their correct number on your display. Image: © rcfotostock / stock.adobe.com 2019

Rip offs on the phone – either through expensive phone numbers or spam calls – will be a little more difficult thanks to the new telecommunications law. If a telephone number from the number range (0) 32 is advertised, the maximum price must always be mentioned. This may be a maximum of 0.09 euros per minute. Voice-assisted information services also have to make a price announcement – up to now that was only the case from a price of 2 euros.

In addition, the manipulation of phone numbers is made more difficult. If you are called, the caller's number must appear correctly on your phone's display. The display of special numbers such as 110, 112 or (0) 900 numbers is prohibited. If a call comes from abroad, no German phone number may be displayed. These specifications for the transmission of telephone numbers also apply when sending SMS.

5G in Germany: will network expansion be faster in the future? Image: © sdecoret – stock.adobe.com 2018

If every German is to have the right to a minimum supply of telephone and fast internet, the digital infrastructure must be there. Therefore, the new Telecommunications Act wants to set new impulses here as well. Companies should invest even more in network expansion. A "glass fiber provision fee" is intended to promote the expansion of gigabit-capable networks right into the home. In addition, there will be simplifications in the approval process.

The Federal Association of Consumer Organizations does not regulate the implementation of the requirement for fast internet clearly enough. A minimum bandwidth will not be set until mid-2022. So some people still have to be patient – while surfing and while waiting for faster internet.