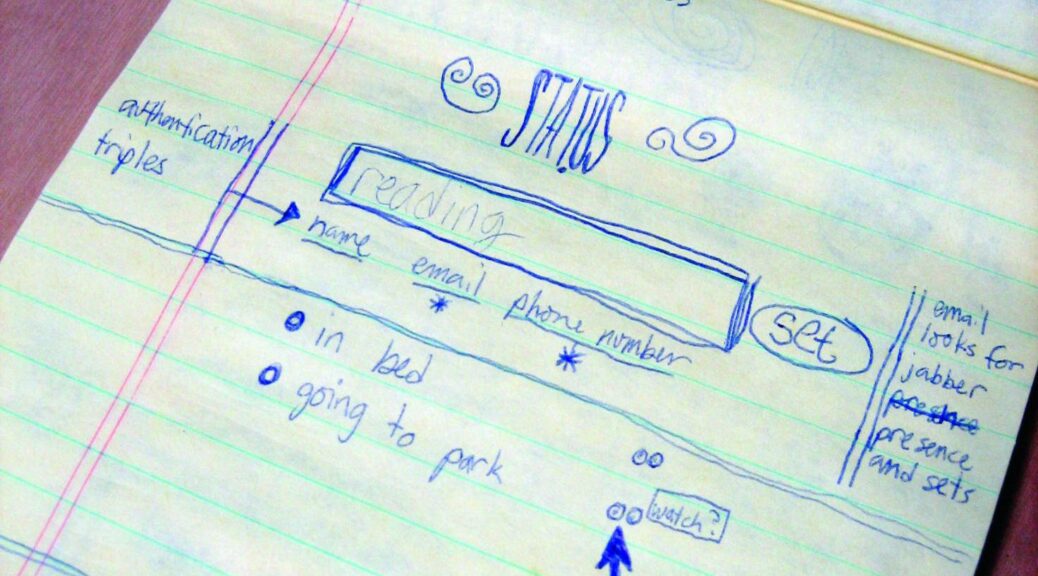 Twitter is one of the most popular social media platforms of all and is currently actively used by over 200 million people. But how does Twitter actually work? In this guide we take a closer look at the short message service, clarify the most important terms and give tips on how to use it.

What is twitter The history of the service in a nutshell

The microblogging service Twitter was founded in March 2006 and was originally planned as a communication platform based on SMS. Friends should stay in touch via short posts and always be able to find out what is going on with the respective person.

Initially, Twitter was used as a development project for internal communication in the podcast company Odeo. However, there was so much potential in the project that Twitter was spun off in 2007 and became its own company.

When the short message service became available to all users of the Internet, the number of users exploded. In April 2010, 105 million people were registered on Twitter. In the same year the company released the official app for smartphones, which led to a doubling of the number of users within a year.

Since Twitter started as an SMS-based platform, users had to keep their tweets brief. For a long time only 140 characters were available to them. However, in 2017 the company decided to increase the character limit to 280. According to an evaluation by Statista , there were around 330 million Twitter users in 2019 who were active at least once a month.

In the following we want to introduce the short message service Twitter in more detail and explain the most important terms and functions.

As already mentioned, users on Twitter can send short messages with a length of up to 280 characters. These are known as tweets. A tweet does not necessarily have to consist of pure text, but can also contain images or videos. The tweets of other users you are following are displayed on the start page of Twitter. You can find your own tweets in your profile.

To compose a tweet on the PC, you simply enter it in the text field on the start page. With a click on the respective symbol under the text field you can add up to four pictures, a GIF or a video. Now all you have to do is press the tweet button and your tweet goes online.

You can easily enter and send your tweet on the homepage. Image: © Screenshot 2021

Posting a tweet works similarly on mobile devices. In order to open the text field on the smartphone, however, you first have to tap on the plus symbol in the lower right corner of the Twitter app and then on the feather symbol.

Would you like to compose a tweet with more than 280 characters? Just type your text into the text field. If the circle under the tweet is completely blue, the character limit has been reached. Now press the plus symbol. This opens a new text field in which you can finish your longer tweet as a thread (answer).

The big name under your account picture is your editable display name, underneath is your unique Twitter handle. Image: © Screenshot 2021

In addition to the Twitter handle, there is also a display name that appears first on tweets. This is not unique and can be changed as often as required. When it comes to searching for specific accounts or tagging them in a tweet, the Twitter handle is the more important account name.

If you want all of your followers to see a tweet from you in which a certain user is marked, then you must not put their Twitter handle at the beginning of your tweet. It can look like this, for example: "How are you, @abc?". If you want the mentioned user to be the first in the tweet, you can use a little trick. When mentioning it, just put a period in front of the Twitter handle, something like this: ". @ Abc, how are you?".

With so-called hashtags, which are marked by a preceding hash (#), you can assign a type of category to your tweet. This makes it easier to find and bundle tweets on specific topics. Often, special events such as football matches, concerts or TV shows are hashtags by Twitter users in order to discuss them online.

On December 2, 2021, #SpotifyWrapped and #Adventskalender were among the German trends. Image: © Screenshot 2021

If a hashtag is mentioned particularly frequently in tweets, it appears in the trends on Twitter. On the PC you can see the trends right next to your home page, in the Twitter app on smartphones they are only displayed to you when you press the magnifying glass symbol for the search.

If you are interested in a certain topic, you can simply click on the respective hashtag in a tweet or in the trends and join the discussion. But you can also search for hashtags in the search.

You can react differently to a user's tweet. There are four symbols with different functions available for you. If you press the speech bubble, you can write an answer. This is visible to all Twitter users who click on the original tweet.

If you would like to show your followers a certain tweet from a Twitter user, you can use a retweet. To do this, click on the symbol with the two arrows. Now you can choose between "Retweet" and "Quote tweet". When retweeted, the user's original tweet is played out unchanged to your followers. If you decide in favor of the quote, you can write a few lines about the original yourself. If you just want to show that you like a tweet, you can use the heart symbol to like a tweet.

Depending on the platform, there is another arrow symbol (PC) or a symbol with three connected circles (smartphone) in fourth place under Tweets. You can use this to share tweets in other ways. To do this, you can either send a direct message to a Twitter user, copy the link to the tweet and forward it via a messenger, for example, or use the "Share tweet via …" (PC) or "Share via" (smartphone) function directly Select an app to share. You can also use the "Bookmarks" feature to save certain tweets so that they can be found later more easily.

If you would like to chat privately with another user on Twitter without all your followers reading, you also have the option of writing a direct message (DM). To do this, simply click on the user picture or the display name of the Twitter account and then on the letter symbol.

Not only private individuals, celebrities and companies cavort on Twitter, but also accounts that are managed by bots. These are computer programs that can do smaller tasks independently. Some of these Twitter bots have useful or amusing features. We would like to introduce you to a few exciting bots at this point.

As already mentioned as a tip, users can also use threads to send messages with more than 280 characters. Unfortunately, these long tweets are no longer particularly comfortable to read due to the structure of the replies. The Account Thread Reader App provides a remedy here.

Reply to a tweet that consists of several replies from the same person simply with "@threadreaderapp unroll" and the Twitter bot will serve you an easy-to-read version of the long tweet in blog format.

Would you like to bring a little more color into your life? Then all you have to do is follow @everycolorbot. The Twitter bot tweets a random color and the associated hex code every hour. If you want to paint your room soon, the Twitter bot might give you a little inspiration.

Do you sometimes ask yourself what percentage of the year is actually over? The Twitter bot @year_progress tells you. The bot tweets a loading bar with the current status every time another percent of the year has passed.

The Twitter bot "Remind me of this Tweet" is ideal as a reminder for upcoming events. Image: © Screenshot 2021

Did you read an interesting tweet that you would like to be reminded of at a later date? Then the Twitter bot Remind me of this Tweet is made for you. To be reminded of a person's tweet, simply tag the bot under the respective tweet with "@RemindMe_OfThis". Then you write when the bot should remind you of the tweet. The times must be in English and can then look like this, for example: "@RemindMe_OfThis in a year" .