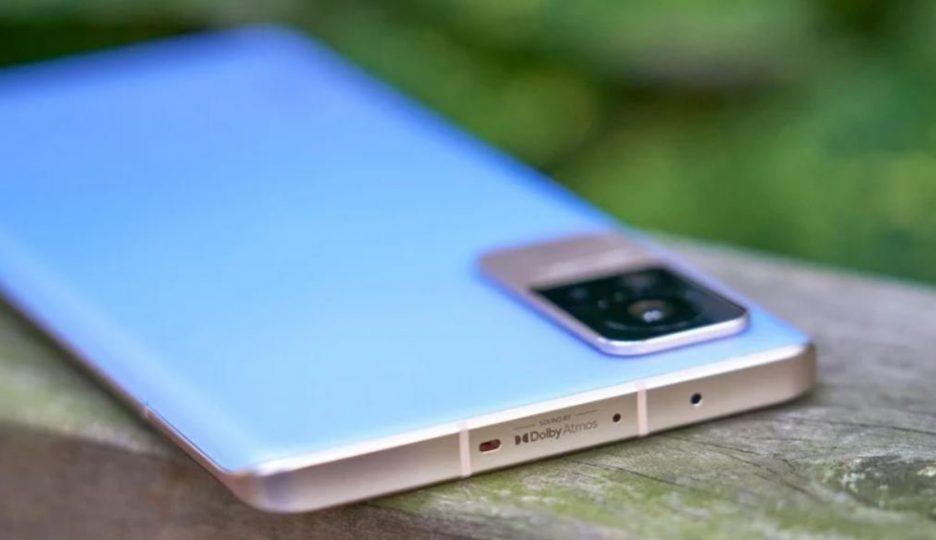 Xiaomi 12X , this is how the Global version of the Xiaomi 12 mini will be called that we have talked so much about in recent weeks and we also already know its characteristics, both its processor and the screen that this new «mini» will have.

It has also been discovered by kacskrz , who through his Twitter account has shown us the first details of the Xiaomi 12X that has also already been certified as a Global device and that will be announced in Europe shortly.

Xiaomi 12X, the «mini» smartphone that we all expected

According to this latest certification obtained by Xiaomi, the Xiaomi 12X will debut with the model number 2112123AG , thus being a Global model, hence the letter "G" at the end of its nomenclature.

Among the features of this new Xiaomi 12X we find a Snapdragon 870 processor and a 6.28-inch AMOLED screen capable of reaching 120Hz, offering a FHD + resolution and also having HDR10 support.

In addition, this new compact smartphone will have a 50MP main camera , probably providing a quality similar to that of the latest smartphones presented by Xiaomi on the market.

That if, at the moment the exact date of presentation is unknown, although everything indicates that it will be throughout the next month of December when Xiaomi makes its official announcement, along with the rest of the members that make up the Xiaomi 12 Series.