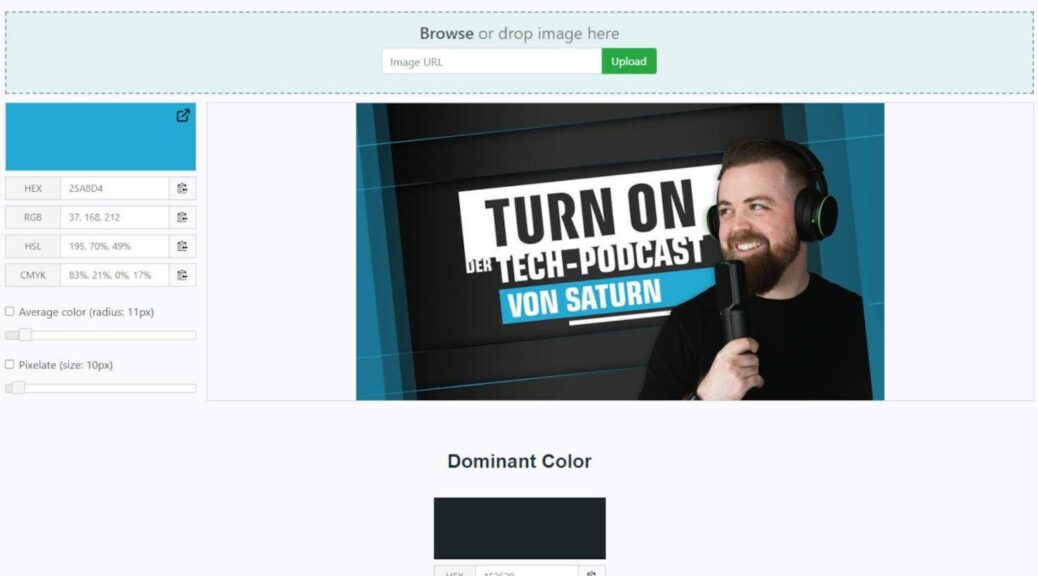 In the digital world, colors are often defined using what is known as a hex code. This means that over 16 million different colors and shades can be displayed. In this guide you will find out how exactly the hexadecimal color definition works and how you can find out the hex code of a certain color.

In order to understand exactly how hex codes for colors work, let's first take a little excursion into the hexadecimal system, because the word "hex" in hex code stands for hexadecimal number.

In everyday life we almost exclusively use the decimal system for arithmetic. This consists of ten digits (0 to 9). If a number reaches a value higher than nine, a new digit is "opened" in order to be able to represent the number, for example the number 13. It is therefore a number system with a base of 10.

How does hex code work for colors?

Now that you know how the hexadecimal system works, we can now look at how hexadecimal numbers are used in color definition. The hex code for colors consists of six digits, usually preceded by a hash (#). Two digits each indicate the mixing ratios of the colors red, green and blue (RGB) in the hex code. A hex code for a color has the following scheme: # RR GG BB .

In the following table you will find some basic and mixed colors and their associated hex code. You will also find the color coding in the decimal system in RGB format.

The hex code for the background color for the lettering "from SATURN" is, for example, 25A8D4. Image:

If you want to use a certain color, for example when programming in HTML or in image processing software, it is very helpful to know its hex code. If you have a picture on which the desired color can be seen, you can use the Image-Color website to find out the exact hex code for the color and then use it yourself.

To do this, you must first upload the image to the site. Then click on the desired color in the uploaded image with the cursor and the website will tell you the corresponding hex code.