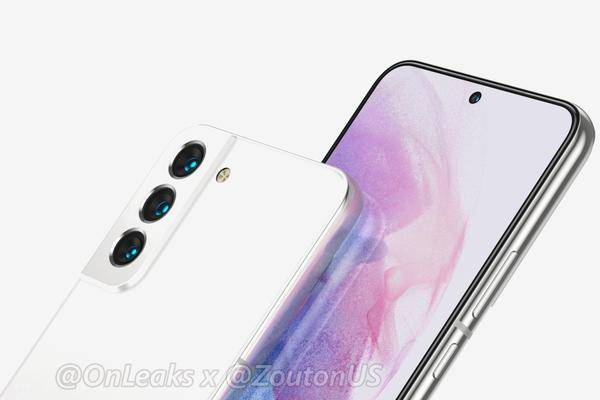 Samsung will supposedly officially launch the Galaxy S22 series on February 8, 2022, according to a tech insider. The Galaxy S21 FE is expected to be shown on January 4th.

Shortly after the well-known tech leaker Jon Prosser published the first pictures of the Galaxy S22 Ultra , he is now adding more information about Samsung's upcoming flagships. According to his information, the unpacked event for the Galaxy S22 will start on February 8, 2022 at 4 p.m. CET. The new smartphones can be pre-ordered on the same day, and the actual release will take place on February 18.

Prosser also has more information about the improved Fan Edition (FE) of the Galaxy S21. This device will be presented on January 4, 2022. There will be no special pre-order phase here; sales will start on January 11th. Of course, it remains to be seen whether Prosser is right. However, the tech insider is often correct with his forecasts.

The Galaxy S22 series will probably consist of three models: the normal Galaxy S22, the Galaxy S22 + and the Galaxy S22 Ultra. The last-mentioned device in particular should be interesting: It should not only have the S-Pen known from Samsung's Note series, but also a rather unusual camera module on the back with four different sensors.