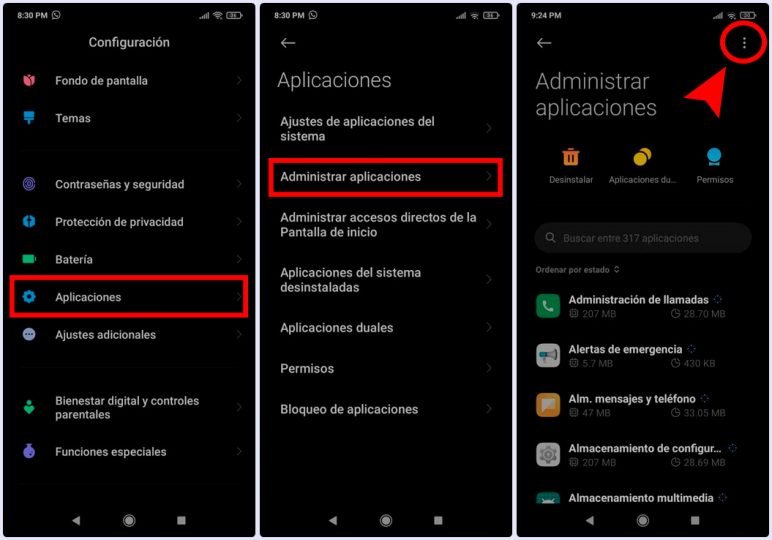 For many users, Xiaomi's application launcher is the most efficient option given its multiple customization options and other configurations. However, it is very likely that many others are not satisfied with the default launcher.

Fortunately, you can change the default Xiaomi launcher at any time , for another that is of your preference. If you want to work with third-party systems such as Nova Launcher or Action Launcher , you just have to enter the MIUI settings.

How to change the default launcher of your Xiaomi

Making a launcher change is an extremely simple process. Also, once you change it, you will be able to access the MIUI customization settings and settings . If at any time you want to return to My Launcher, you can do so without major complications.

In the same way, in case you prefer to make that selection later , you can change the default launcher of your Xiaomi by following these steps: 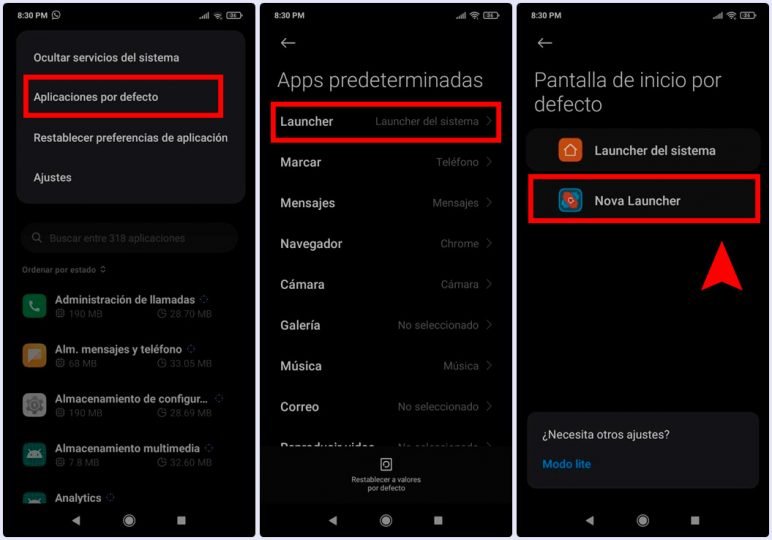 In this way, you will have successfully applied a third-party launcher as the new default launcher on your Xiaomi . If you want to explore different launchers for your device, here is a list of the best launchers that you can install on your Xiaomi this 2021 .