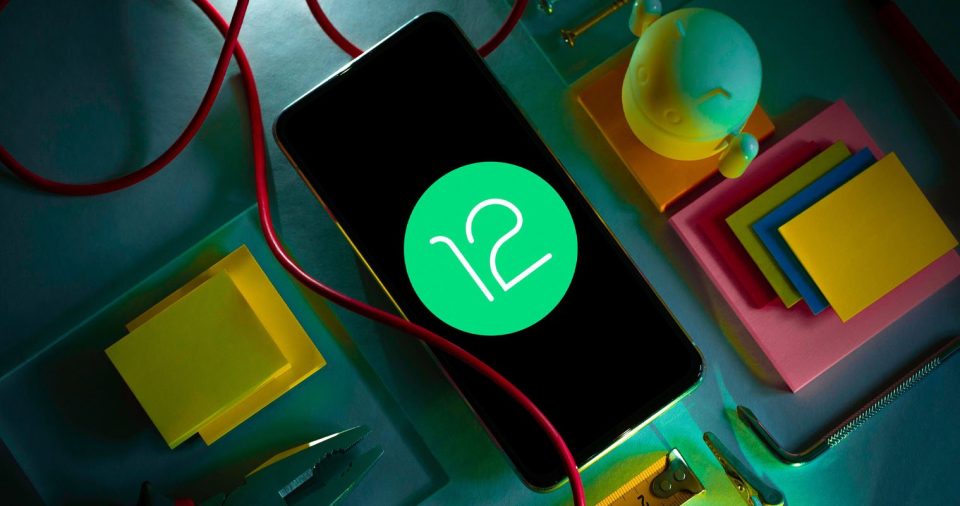 Xiaomi continues with the adaptation of MIUI to Android 12. After the arrival, in beta form, to the Xiaomi Mi 11 Series, new devices will begin to adapt to this latest version of Android from next week.

As we can read through MIUIes , Xiaomi will begin a new stage of adaptation of MIUI to Android 12 on November 8 , this time encompassing up to five different devices, among which we find the Redmi K30 Pro, known in the market Global as POCO F2 Pro.

As officially reported by Xiaomi, a new adaptation stage will begin on November 8 for the following devices:

In this way, the arrival of Android 12 to these devices will begin its countdown , probably being the beginning of 2022 when we see the first stable versions of MIUI based on this version of Android for such famous terminals as the POCO F2 Pro or the Xiaomi Mi 10T .

It should be noted that this new stage refers to the MIUI Chinese ROM, so for its arrival in the MIUI Global or European ROM we will have to wait , probably until mid-2022.