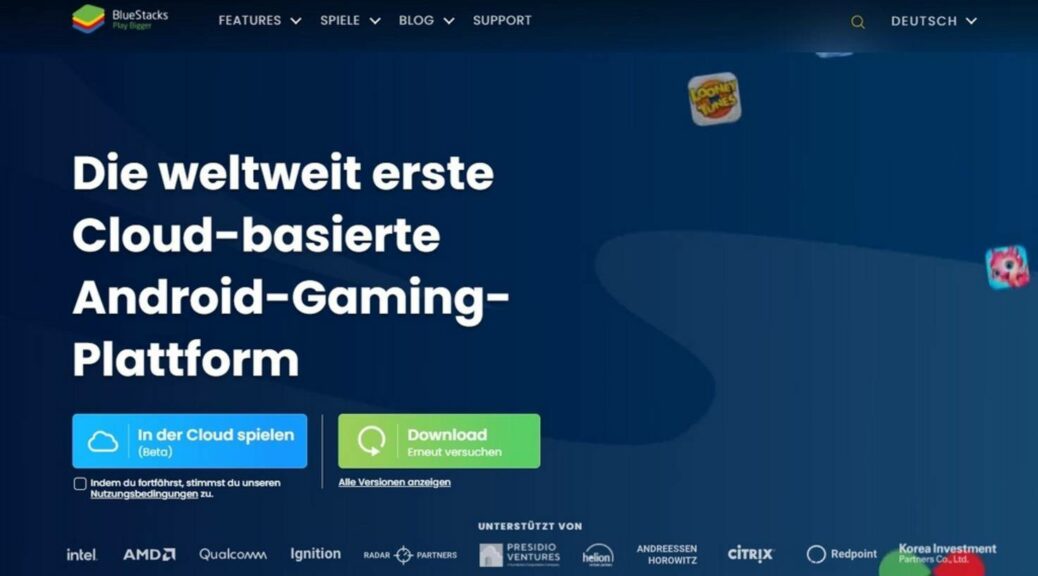 With Windows 11 it will be possible to install and use Android apps directly on the PC. Until the feature is officially rolled out by Microsoft, however, there is a very good alternative.

One of the most exciting features that Microsoft has announced for Windows 11 is the ability to use Android apps natively on the PC. For this purpose, the Microsoft Store is to receive an interface to the Amazon App Store, in which numerous Android apps are offered. Unfortunately, this function was not ready for the official release of Windows 11 on October 5th and will not be delivered until spring 2022.

Use Android apps natively in Windows 11

Since the end of October, Microsoft has been offering native use of Android apps under Windows 11 in the Windows Insider Program, where users can test preview versions of future Windows updates if they wish. However, you should only register your PC in the Insider Program if you do not use it regularly for work or for other important things, as the beta versions of new Windows updates can be unstable and buggy. In any case, the function is so far only available in the USA.

But if you want to use Android apps on your computer now, there is already a very good alternative.

Android apps in Windows with BlueStacks

BlueStacks is a software tool that has made it possible to use official Android apps on Windows computers and even Macs for several years. The program itself is free and can be downloaded from the developer's website .

BlueStacks itself creates a sandbox surface within Windows in which an Android system is emulated. However, the program can be controlled very easily with the mouse and keyboard and even offers access to the official Google Play Store. To be able to download apps from there, however, you have to sign in with a Google account – just like on an Android smartphone.

Among other things, you have access to the Google Play Store via Bluestacks. Image: © BlueStacks / Screenshot: 2021

You can then navigate through the store with your mouse and keyboard or via the touchscreen, search for apps, install them and start them later on the BlueStacks app's home screen. Most popular Android apps now run relatively smoothly on BlueStacks, but there are also apps that don't work. A sticking point may be the control with mouse and keyboard, which in many apps does not work as smoothly as the touch controls, for which they were originally optimized.