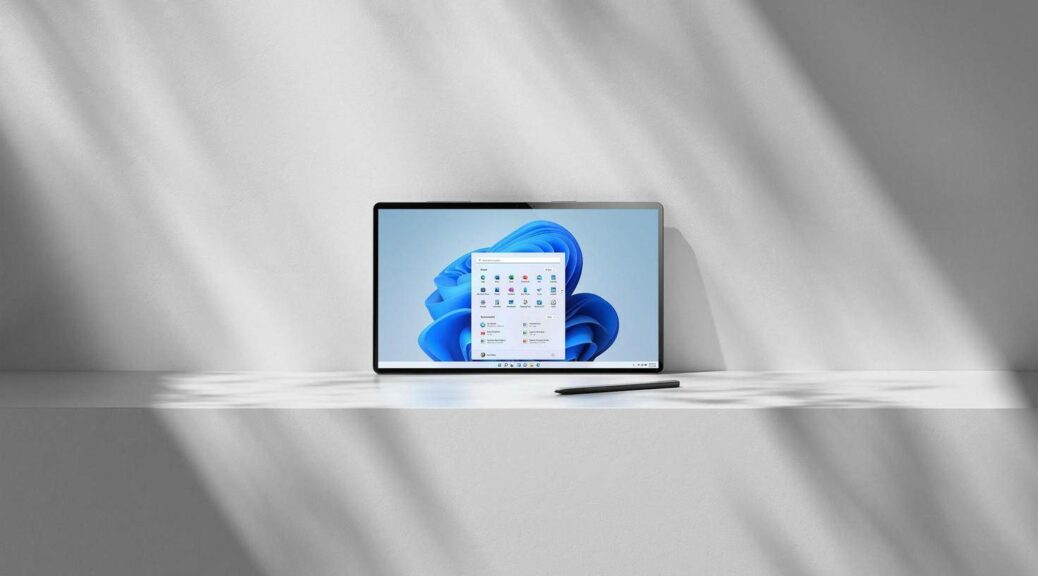 Do you use Windows 11 and want to deactivate VBS because you suspect a loss of performance? We explain to you what is behind it and how you can switch off VBS under Windows 11.

The new operating system from Microsoft is here. And with it a well-known security function: so-called virtualization-based security. If you deactivate VBS under Windows 11, you can benefit from optimized performance – this is especially interesting for gamers.

Virtualization-Based Security: What Is It?

VBS provides additional security and protects your PC or laptop even better by isolating certain computer processes. Or as Microsoft puts it: "Virtualization-based security protects the main components of your device". Activation is therefore generally recommended – this also continues to apply to Windows 10, because VBS is not a new feature of the eleventh system version. However, the security functions for Windows 11 have been expanded.

Virtualization-based security is part of core isolation and works like a kind of protective jacket against malware and other attacks. Part of this is also hypervisor-protected code integrity (Hypervisor-Enforced Code Integrity, HVCI for short). If the functions are activated, potentially harmful drivers should not get into the memory – in summary, Windows speaks of memory integrity here.

An activated VBS can affect the performance of Windows 11. Image: © Microsoft 2021

Fans of video games in particular sometimes complain about reduced computing power, which can be related to the security functions – sometimes more than 20% is spoken of. Ryzen CPUs of the first and Intel CPUs of the tenth and older generations are said to be particularly affected. If games run considerably slower, "Game over" is pre-programmed for VBS and HVCI. This is how you can deactivate Windows 11 VBS:

Then restart the computer and, after booting up, make sure that the security function is actually deactivated using the route outlined here.

If you want to deactivate VBS as a Windows 11 user, you have another option. In this case you do not switch off VBS via the menu "Windows Security" in the system settings, but proceed as follows:

Even after deactivating VBS in the Windows 11 registry, you have to restart. Then you check in the system settings whether the virtualization-based security is inactive.

Is VBS automatically active under Windows 11?

Have you bought a laptop or PC with Windows 11? In that case, the security function is very likely activated by default and you have to switch off VBS manually if you want to forego the additional security function. The same applies if you reinstall Windows 11.

After a normal upgrade to the new operating system, VBS usually does not switch on automatically. If the function was already active under Windows 10, the system adopts the setting after the upgrade.