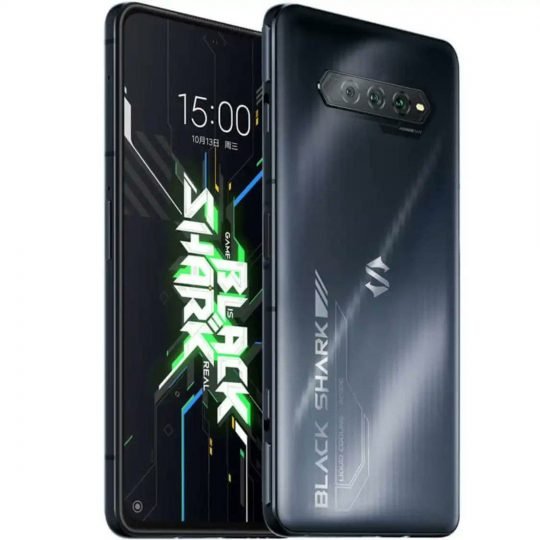 Black Shark has presented its new beasts in China. We are talking about the new Black Shark 4S and Black Shark 4S Pro , two terminals that are very similar in design but with certain changes inside in order to adapt to any game lover.

Black Shark 4S, the cheapest while still being powerful

The Black Shark 4S has been presented in China along with a 6.67-inch AMOLED screen, capable of reaching 144Hz . It also incorporates a sampling rate of no less than 720Hz , making it ideal for those games where a more precise and faster response is required. 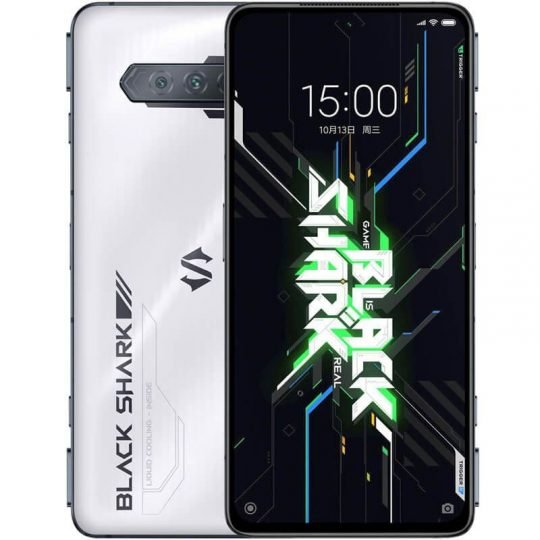 The Black Shark 4S Pro goes a step further and integrates inside a powerful Snapdragon 888 Plus in combination with up to 16GB of LPDDR5 RAM and 512GB of internal UFS 3.1 storage with SSD Memory Disk Array System technology .

In addition, this variant has a 64MP main camera , has WiFi 6E and also incorporates higher quality speakers. Otherwise, its characteristics are the same as those that we can find in the Black Shark 4S.

The new Black Shark 4S and Black Shark 4S Pro will begin to be marketed in the coming days in China waiting for their Global debut to take place. Their prices, depending on the storage variant are: