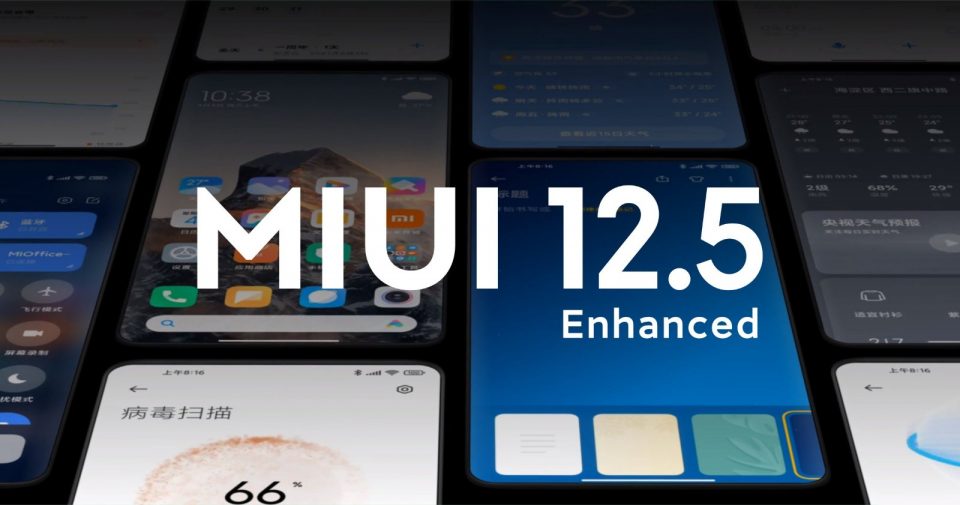 In addition to its arrival of terminals such as the Xiaomi Mi 11 Ultra , that is, to the high-end of Xiaomi, MIUI 12.5 Enhanced Edition has also begun to make its debut in the company's mid-range , started by terminals as iconic as the Redmi Note 8.

The company has also announced it, confirming the deployment schedule for this new stage and also detailing each of the devices that will also receive MIUI 12.5 Enhanced Edition starting today.

With this new stage, other lower-end devices will be able to enjoy novelties such as liquid storage , an improvement in the degree of fragmentation or atomic memory , a system capable of prioritizing certain tasks in order to free up use of the processor and RAM memory. .

These seven devices will begin to receive MIUI 12.5 Enhanced Edition

As we had already told you some time ago, MIUI 12.5 Enhaced Edition will also be present in the Xiaomi mid-range . Specifically, the devices that have already begun to update or that will do so in the coming days are:

Of course, at the moment the deployment of MIUI 12.5 Enhanced Edition is only being carried through the Chinese ROM for these devices. In the same way, it is expected that in a few weeks it will also reach the Global and European ROM.