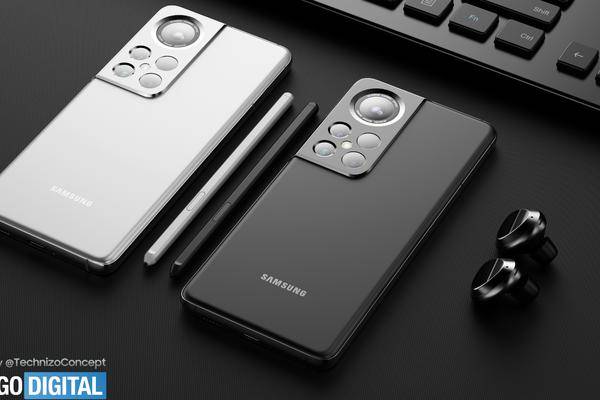 According to new benchmark tests, the Galaxy S22 processor Exynos 2200 offers a much higher graphics performance than Apple's A14 Bionic. The Samsung chip with AMD graphics is therefore around a third stronger. Unfortunately, the new Exynos chip should not be installed in the Galaxy S22 in all markets.

The AMD graphics unit in the Exynos 2200 apparently has a lot of power. This is supported by new benchmark results published by a user in the South Korean Clién forum and reported by the Twitter leaker Tron . The AMD graphics use six cores with a clock rate of 1.31 GHz and a beta developer driver from AMD is said to have been used in the tests.

Exynos chip about a third faster than Apple A14

No final result yet

This means that the Exynos 2200 clearly outperforms the current Apple chip in terms of graphics performance. In previous tests published by the same source, however, the Exynos was each around another 10 FPS faster. SamMobile assumes that AMD will put less strain on the chip with the new driver in order to avoid overheating. How the final Exynos 2200 will perform is not yet known. Unfortunately, the Exynos 2200 is only likely to be found in a few markets in the Galaxy S22 due to the current lack of chips.

The other models are likely to contain the upcoming Snapdragon 898. According to the leakers Ice Universe and Digital Chat Station (via Notebookcheck ), this should only compute around 20 percent faster than the Snapdragon 888, which will be found in flagship phones this year. In addition, it should have a tendency to overheat.