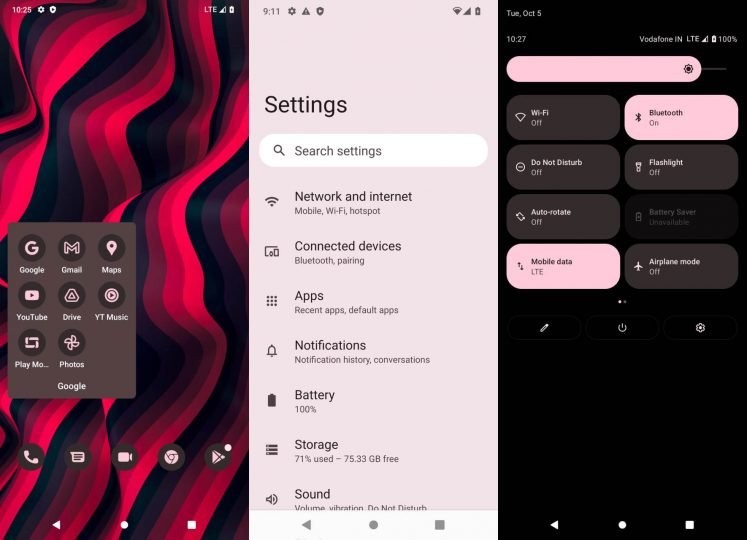 The first AOSP ROMs based on Android 12 have begun to appear and they have also done so for one of the Xiaomi devices that gave the most game at the time and that also already has more than two years on the market.

We are talking about the Xiaomi Mi 9T Pro or Redmi K20 Pro , a device still very present in the Xiaomi user community, which can already boast of having Android 12 , in addition to a fairly stable form.

As we can see through XDA-Developers, this first Custom ROM reaches the Xiaomi Mi 9T Pro in the purest form , that is, with the same interface that we could find in the Google Pixels with Android 12 installed.

And remember, before trying any Custom ROM like this one, it's a good idea to make a backup of your most important files . In addition, it is convenient that the installation process is carried out with the maximum possible battery or even with the device connected to the electrical outlet .