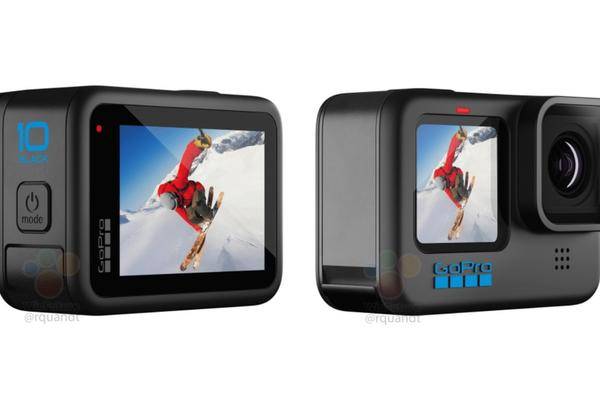 With the GoPro Hero 10 Black, the manufacturer primarily wants to score with better image quality. Films in 5.3K resolution or with 4K and 120 FPS should be included as well as high-resolution slow-motion recordings with 240 FPS.

At the camera manufacturer GoPro, it has long been good form to offer a new model of the hero action camera every year. It is therefore not surprising that almost a year after the Hero 9 was released, the first leak on the GoPro Hero 10 Black has surfaced. The biggest innovation this year should be the GP2 processor, as reported by WinFuture.

The processor should provide a noticeable upgrade in image and sound quality. Thanks to the additional computing power, video recordings in 5.3K with up to 60 frames per second should be possible. In 4K resolution there are supposedly even up to 120 FPS and in 2.7K even 240 FPS. This means that even high-resolution slow-motion videos should no longer be a problem.

The manufacturer promises a gimbal-like video stabilization of the Hypersmooth 4.0 function. In addition, there should be an automatic upload function in order to get recorded video material onto the Internet as quickly as possible. The article from WinFuture does not reveal what exactly is behind this.

The GoPro Hero 10 Black is supposed to take photos with a resolution of 23 megapixels. In addition, the camera should be waterproof to a depth of 10 meters. However, the leak does not reveal when exactly the camera should come on the market and at what price.