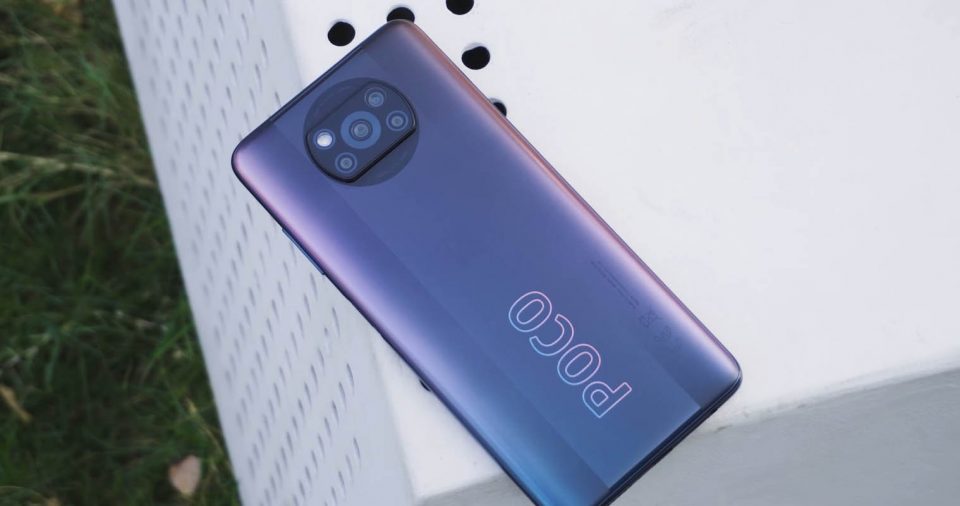 We leave behind the month of September, another month in which Xiaomi has once again led the sales of smartphones on platforms such as Amazon , positioning a large part of its catalog among the best-selling models of the moment.

If you go further, the Redmi 10 has managed to position itself as the best-selling smartphone in all of Amazon . For only 179.99 euros, this device characterized by its 90Hz FHD + screen , its large 5,000mAh battery or its 50MP main camera can be yours.

The best-selling Xiaomi phones of the moment

In addition to the Redmi 10, the POCO X3 Pro is also positioned as one of the best-selling smartphones of the moment , specifically the second Xiaomi mobile that registers the most sales on Amazon. For only 259.99 euros we find its variant of 256GB of storage, combined with a 120Hz screen and a powerful Snapdragon 860 .

In third place we find the Redmi Note 10 Pro , a mid-range terminal that stands out for its 120Hz AMOLED screen and for its renewed design that we can now buy on Amazon for 249.99 euros . 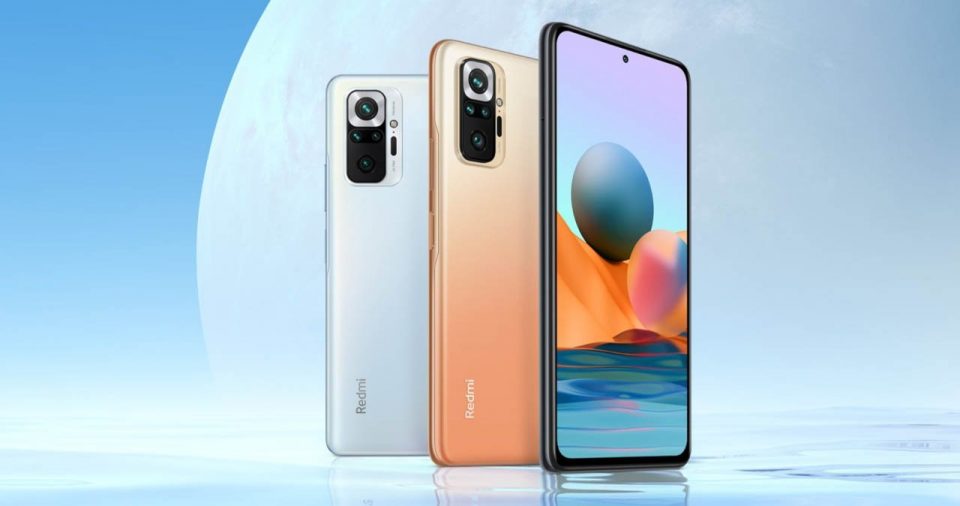 In addition to these three smartphones, Xiaomi has also managed to place other models among the TOP 10 Amazon sales. We are talking about the Redmi Note 9T 5G and Redmi Note 8 2021 , two quite cheap terminals, which in the case of the first one also offer us 5G.