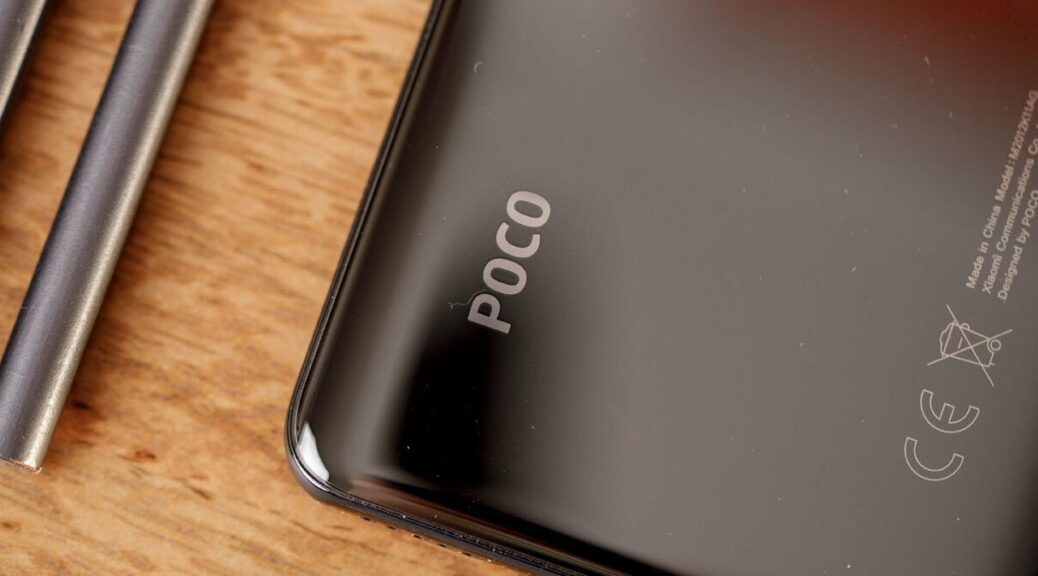 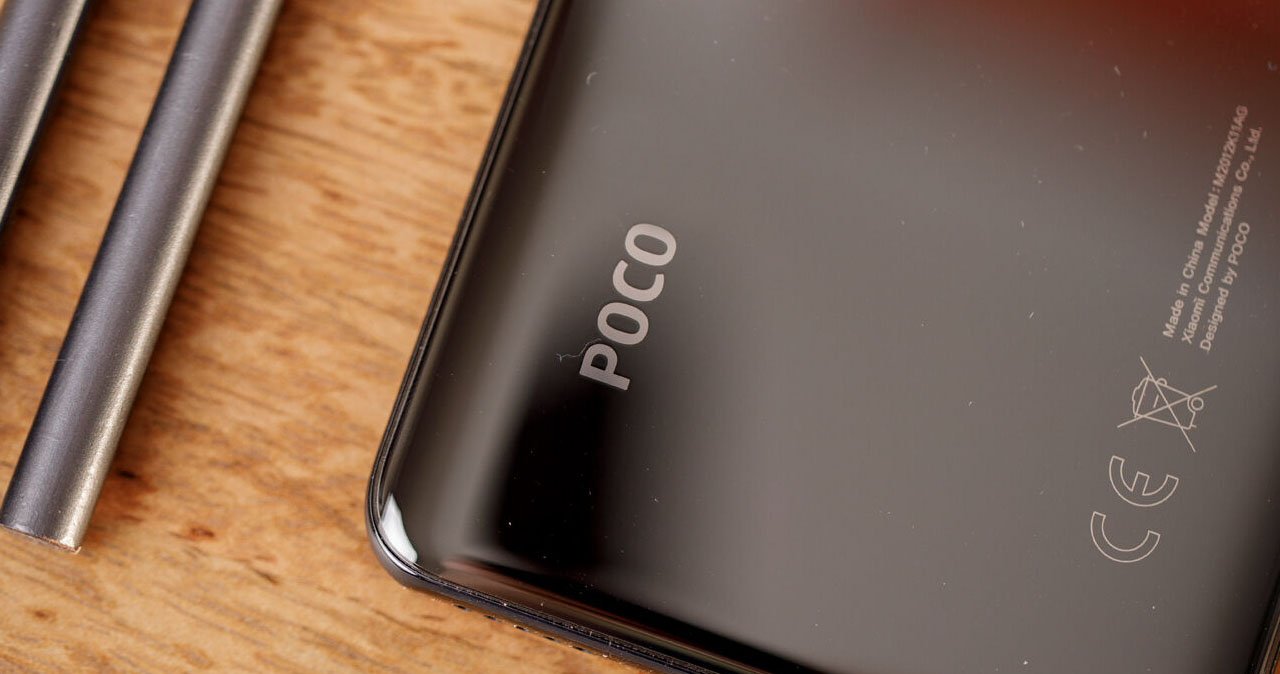 Although, a few days ago we were talking about the possible presentation of the POCO X4 and POCO M4 , finally it will be the POCO C4 that we will see debut on September 30 as an economic terminal, intended in principle for some very specific markets.

It was also announced by POCO India, revealing for the first time the " POCO C " nomenclature in order to let us know that it would be the new POCO C4 that we will see debut in just a few days in India .

At the moment, the POCO C4 remains a mystery. Even so, taking into account the latest movements of the company, it would be very likely that this new smartphone was based on another terminal already presented .

Without going any further, the POCO C4 could become very similar to the Redmi 10, incorporating a MediaTek Helio G88, a 6.5-inch 90Hz IPS / LCD screen and other interesting features such as a double speaker and NFC connectivity.

As far as price is concerned, the POCO C4 would become the most economical current smartphone in Xiaomi's extensive catalog. In itself, its strong launch could be around 100 euros to change , at least in India, which will be where it debuted in the first place.