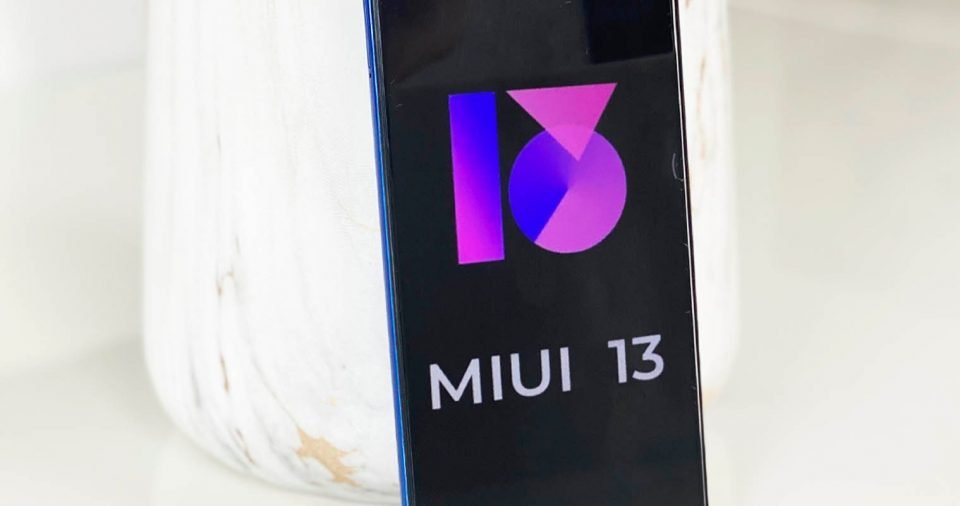 The new MIUI 13 customization layer is getting closer on compatible devices . The update will bring with it a large number of internal changes and optimizations that promise to improve the experience of Xiaomi users.

For that reason, we want to offer you a glimpse of all the news that will be present in the next version of the MIUI software.

Leaks and possible changes of MIUI 13

Rumors, leaked information and a few brief glimpses into the MIUI 13 beta have given us a clear picture of what to expect in the next generation of the customization layer.

It cannot be denied that Xiaomi has put effort into the project to offer a better layer. After months in development, and due to the problems presented by MIUI 12 and MIUI 12.5, the company is determined to present a software that meets the expectations of its consumers .

Much is said in the forums about what new the Asian company will bring. However, to save you some time, here is a list of all the improvements that will probably reach the Xiaomi, Redmi and POCO terminals , if everything goes according to the company's plans:

MIUI 13 has a long way to go to become the customization layer that users expect. With the new features on the horizon, it is very likely that the new version will be a success, as long as these improvements are realized .

However, not everything is there because there are some changes in the system that are already a fact and are in full swing .

Changes and improvements confirmed for MIUI 13

All of the above sounds very promising. However, it should be noted that Xiaomi has offered little or no information about what is to come for MIUI 13 . Therefore, we are not certain whether these improvements will eventually reach mobile.

However, as mentioned before, the MIUI 13 beta has given us a pretty clear look at some improvements that the customization layer will bring. This despite not having yet reached the Chinese market .

Therefore, it can be said that they are confirmed changes and that they will surely appear in MIUI 13 . Here are some of them:

Mobile phones with MIUI 13 will be able to expand their RAM memory virtually . Xiaomi is one of the newest manufacturers to join the trend. 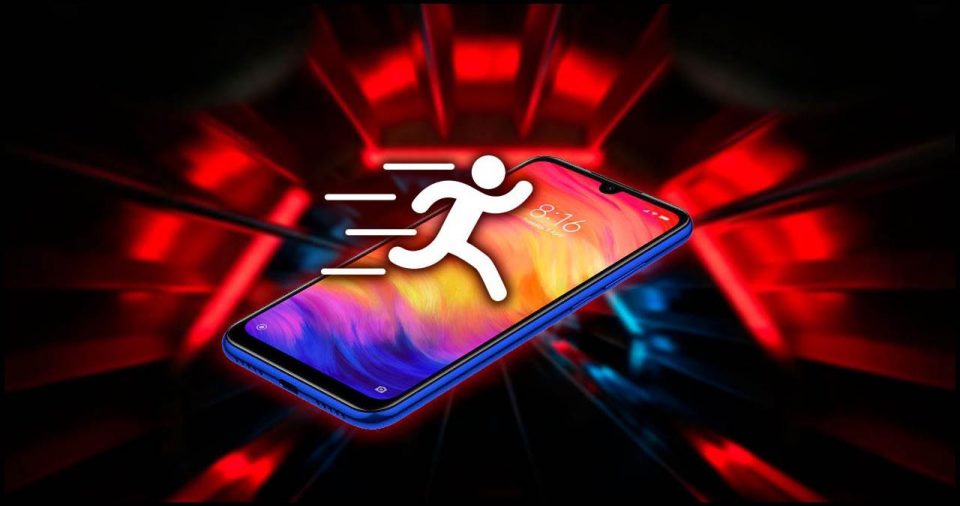 This enhancement will allow users to take a portion of the internal storage and turn it into virtual RAM. The change is intended to provide greater fluidity in navigation and offer better optimized multitasking management .

Gestures and system animations have always been a topic of debate among users. For now, the same company has announced that it is working on new gestures . Although not much else is known, it is expected to offer a smoother experience. 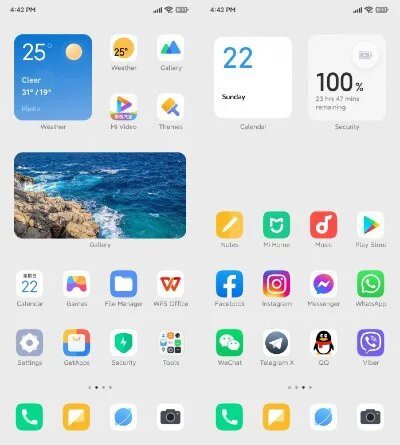 The latest leaks seem to indicate that the appearance of MIUI 13 is quite close to the minimalist design of Android 12. So it is a significant evolution for the new layer of customization.

The images of the beta version of MIUI 13 also show the interactive widgets , which are also under development. It is normal for Xiaomi to look at the best features of its competition, and adapt it with its own style in its products. 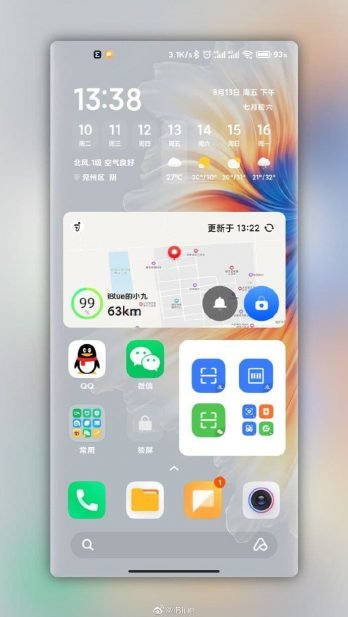 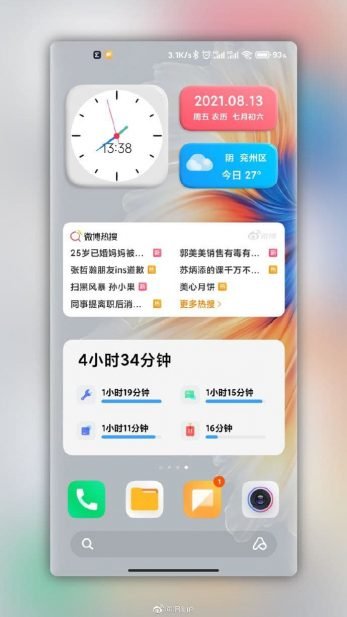 It is for that reason that Widgets like Weather presents a new design that is based on an adaptable format and that integrates with the rest of the system .