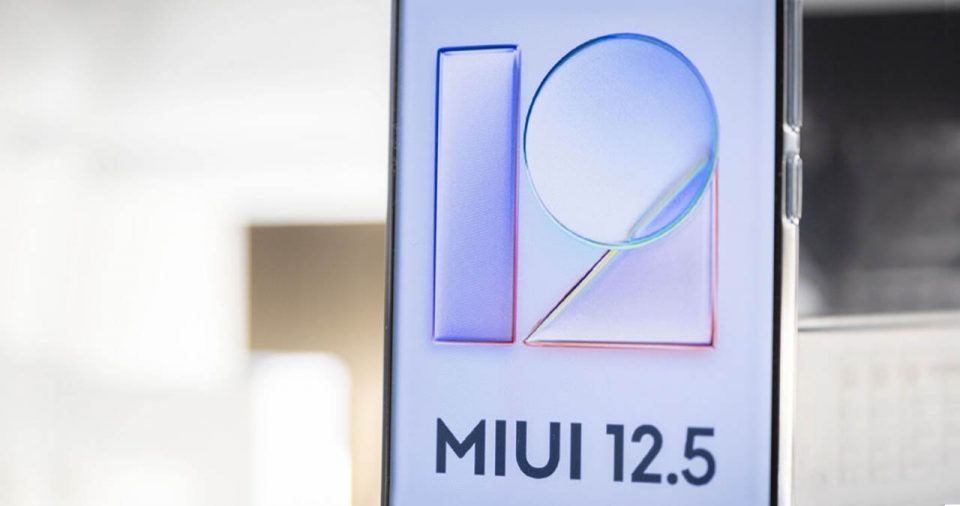 Xiaomi continues to roll out MIUI 12.5 . This time it was the turn of the Redmi Note 9S , one of its most popular phones, especially in Latin America.

In detail, the Redmi Note 9S has begun to be updated through its Global ROM (V12.5.1.0.RJWMIXM), thus obtaining important changes and new functionalities that will improve its fluidity and in general its autonomy.

Of course, at the moment it is a My Pilot version or, that is, a kind of Stable Beta that will serve to verify the existence of any important failure before being released in a general way to the entire Global market.

Which phones are left to update to MIUI 12.5

After reaching the Redmi Note 9S through its Global ROM, the list of devices that remain to be updated to the Global version of MIUI 12.5 is further reduced . If we take into account the official calendar of the company, the next devices to update (Global or European) would be:

In addition, it is very likely that other devices will also end up updating to MIUI 12.5 , giving way after that to another of the most anticipated updates that will also be available for the mid-range: MIUI 12.5 Enhanced Edition .