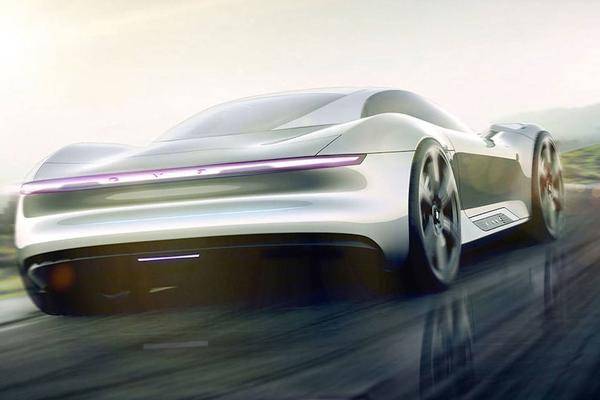 The Apple Car could be on the market as early as 2024: Apple is currently in talks with Asian suppliers. According to industry circles, the Japanese car maker Toyota is new to the party.

After talks with LG Electronics and the SK Group, Apple is now talking to Toyota, reports the Taiwanese industry journal Digitimes (via 9to5Mac ). Rumors about Apple's self-driving car go back years – as early as 2014 there was speculation about the Apple Car, which apparently functions internally as "Project Titan". Two years later it was said that Apple did not want to build its own car, but only wanted to concentrate on the software for autonomous driving. The ambitious project is said to have been scaled back before the rumor mill simmered again in 2019.

Since Digitimes did not always have the right nose for correct timing in the past, the new information should be treated with caution. However, 2024 is not being discussed as a release period for the first time: The Reuters news agency reported at the end of 2020 that Apple could bring an autonomous vehicle with "groundbreaking battery technology" to the market in 2024. The new technology should radically reduce the costs of battery production and increase the range of the vehicle.

So it is likely that Apple will not build its own car, but will instead rely on strategic partnerships with established car makers such as Toyota. Apple itself could then control the software and develop the batteries for the electric car. In Cupertino, as usual, they keep a low profile on the plans for the Apple Car. It remains to be seen whether the self-driving car will roll off the assembly line in just a few years.