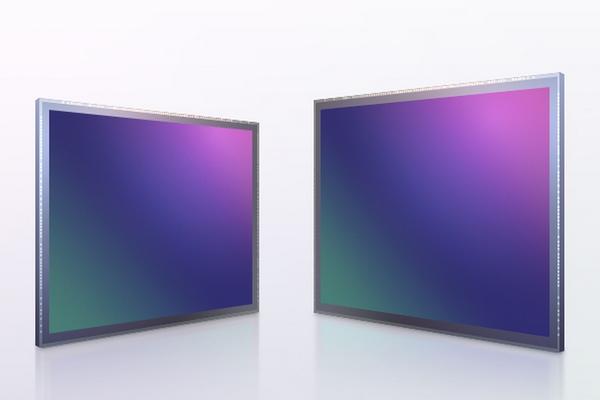 Samsung is launching the Isocell HP1, the first 200 megapixel sensor for smartphones. The new super sensor is supposed to do a lot more than just high-resolution photos – and put a lot of pressure on competitor Sony.

Samsung wants to overtake Sony with its smartphone camera sensors. The company has presented the Isocell HP1, the first 200 megapixel sensor for smartphones , on its website. This is to be used in future flagship models.

Up to 16 pixels can be connected

Due to the enormous number of pixels, the size of the individual pixels is 0.64 micrometers smaller than with some other sensors. In order to still capture enough light for individual pixels, Samsung has further refined the technology of pixel binning. According to this, smartphones that use the Isocell HP1 can combine up to 16 pixels into a single pixel and thus also use the amount of light from 16 pixels.

In combination with an AI algorithm, the sensor should even be able to create three different pixel binning structures depending on the lighting situation. Samsung calls this technology "ChameleonCell".

The sensor should also be able to record 8K videos with 30 frames per second (FPS) and 4K videos even with up to 120 FPS. In Full HD, the Isocell HP1 can be used to film with a maximum of 240 FPS. However, a correspondingly powerful processor is required for this.

In addition, according to Samsung, the Isocell HP1 should also improve the HDR display. Thanks to a feature called " Staggered HDR", three images with short, medium and long exposure should be superimposed on each other.

Will the new sensor come into the Xiaomi 12?

It is not yet known whether the Isocell HP1 will be used in the upcoming Samsung Galaxy S22. The hottest contender for the first smartphone with the new super sensor is currently Xiaomi with the Xiaomi 12.