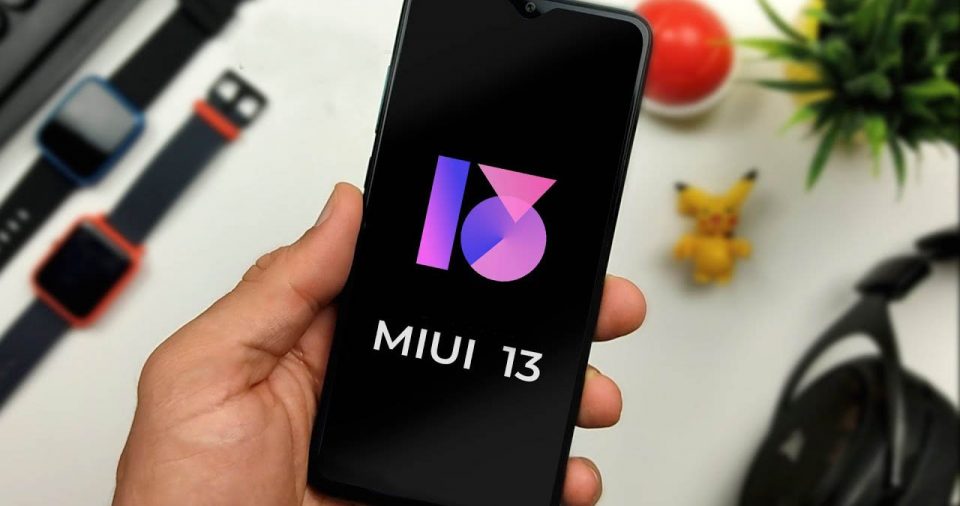 A few days ago we were talking about the last list that XIAOMIUI had reported. A compilation with all those Xiaomi, Redmi or POCO that will receive Android 12 when they are already in full development phase.

Unfortunately this list also includes several devices that will not receive Android 12 , either because of its age or simply because Xiaomi has not started the development of MIUI based on this latest version of Android.

Xiaomi, Redmi and POCO phones that will not receive Android 12

If we take into account the latest list published by XIAOMIUI in which Xiaomi's update policies are taken into account, the years of age of each model and also the different phases of development of the company , all these devices would not receive Android 12:

As we can see, the list is quite extensive, including such sold devices as the Redmi Note 8 or the Redmi Note 8T. That if, this does not mean that Xiaomi is going to abandon these models , but rather that it will update it to a higher version of Android.

Similarly, it should be noted that thanks to the completeness of Xiaomi's customization layer, it is very rare that we miss a new version of Android . MIUI usually usually incorporates all kinds of news and for example MIUI 13 will bring many of those that debuted in Android 12.