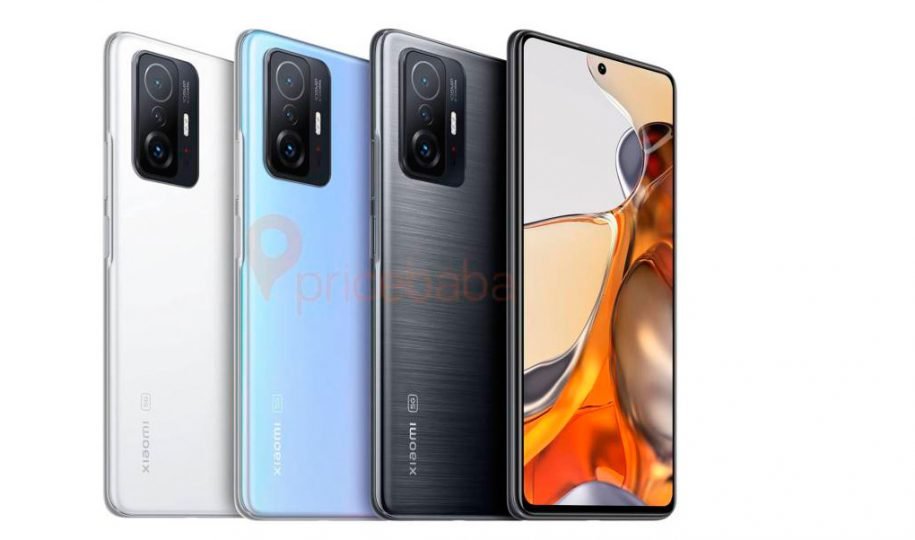 Recent rumors indicate that a new global event by Xiaomi is approaching for September 15 . Everything seems to indicate that the Asian company is preparing to show the global specifications of the Mi Pad 5 tablet, and also announce three new flagships: the Xiaomi 11T, 11T Pro and 11 Lite NE 5G .

In the same way, it is presumed that all the novelties that are shown during the presentation will be directed to the European market.

The source behind the rumors points out that the appearance of the new Xiaomi 11T closely resembles that of the Xiaomi 11. However, the main difference lies in its main camera, which will be 64 megapixels .

As for the rest of its characteristics, the report indicates that it will be a simpler device, with less power and less autonomy.

Although, on the other hand, both the 11T and 11T Pro will receive an OLED screen with a refresh rate of 120 Hz . Also, the Xiaomi 11T Pro seems to be betting on a MediaTek Dimensity 1200 processor .

Rumors also claim that this terminal will have 8 GB RAM and 256 GB internal storage .

Although its true attraction is the main sensor of its camera, which will have 108 megapixels . In the same way, its battery seems that it will have a 120 W charging support , very similar to the new Mi Mix 4.

In the case of the 11 Lite NE 5G, its characteristics are not very different from those of the Mi 11 Lite 5G. Its internal storage will be 128 GB and the main sensor of the camera will be 64 megapixels. However, there is a specification that does vary between the two models.

400 euros for the global version of the Mi Pad 5

Reports also indicate that the Mi Pad 5 tablet will be priced at 400 euros for Europe. It should be noted that, in terms of features, there is not much difference between the global version and the Chinese version. 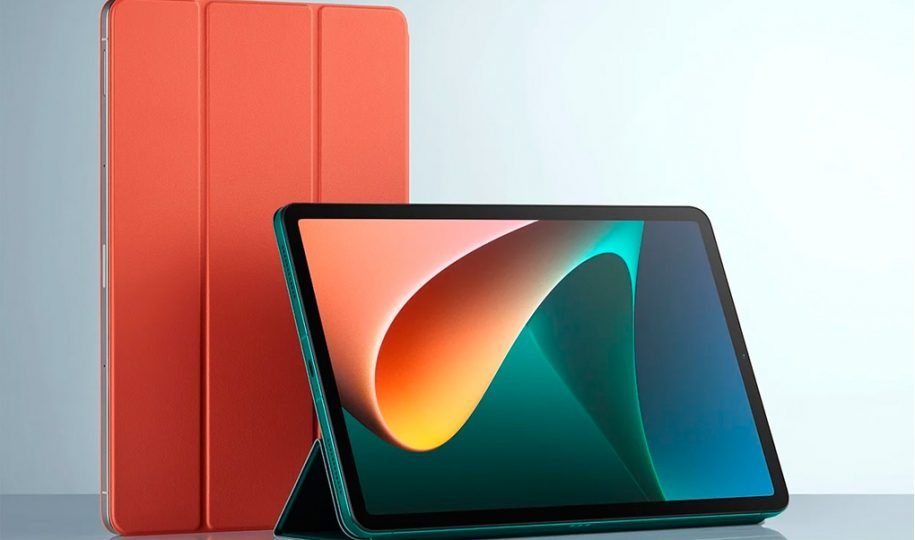 The price of the global version is striking because it is a little more expensive than the Chinese version, because when making the change to euros, the latter is achieved at a cost of 337 or 387 euros depending on the version to buy.