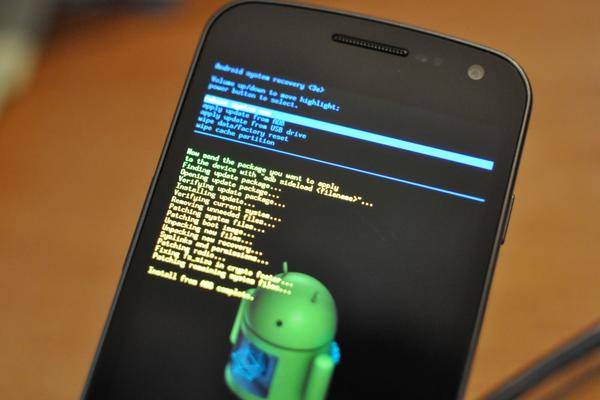 The federal government is calling on smartphone manufacturers to provide their devices with software updates for seven years. The requirement exceeds the EU Commission's plan to introduce an update guarantee of five years.

Heise reports on the demand. The technology magazine c't spoke to a spokeswoman for the Federal Ministry of Economics about the plans of the federal government. In principle, the Federal Government supports the proposals of the EU Commission. However, there is a need for discussion on individual points.

In addition to the 5-year update guarantee, the EU Commission also requires manufacturers to provide spare parts – also for five years. Individual parts for tablets should be available for six years. In addition, the Commission wants to force manufacturers to publish the prices for spare parts and then not to increase them again. However, price limits are not to be introduced.

According to Heise, the federal government wants to advocate not only the longer update guarantee, but also fast delivery of the spare parts. This should take a maximum of five working days.

The digital Europe industry association, in which all well-known manufacturers such as Apple and Samsung are represented, has met the demands with criticism. The manufacturers only want to deliver security updates for three years and function updates for only two years. When it comes to spare parts, the companies only want to see themselves responsible for the provision of new displays and batteries. The manufacturers completely reject an energy label for smartphones that the EU Commission also wants to bring into being.

The implementation of a longer update guarantee would primarily benefit Android users. Apple currently offers security and function updates for five-year-old iPhones. For example, iOS 14 is also available for the iPhone 6s, which is more than five years old.