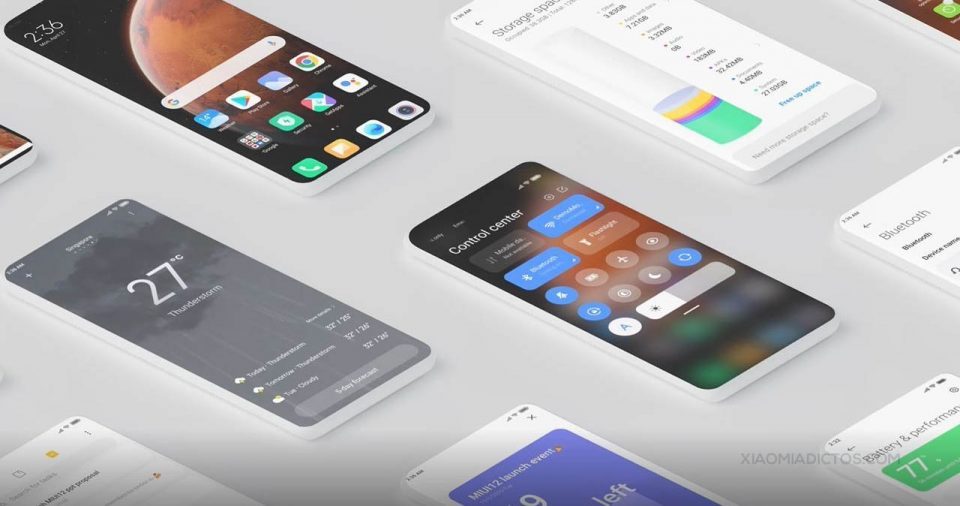 Although MIUI has become one of the most used and, at the same time, the most complete customization layers in the Android landscape, its numerous errors have made users rethink the fact of buying a Xiaomi, Redmi or POCO in recent years. .

Given this, Xiaomi has put the batteries, not only creating work teams such as the Xiaomi Pioneer Group focused on the resolution of MIUI problems, but also a new website totally dedicated to reporting the bugs found in MIUI and their current status .

Through this website (in Chinese), Xiaomi has begun to publish all the errors reported to date, as well as their current state of repair. In addition, from this same place we can see in which version this failure has been corrected .

Thanks to this website, what Xiaomi is looking for is greater transparency and to offer its users a centralized place where they can check if a certain failure has been reported by more users or if it is instead a local problem of a specific device. In addition, if it has been reported, we can view its current repair status or even the version that we will need to install to resolve it .

In summary, a great initiative and one more step on the part of Xiaomi in order to wash away the bad image that in the last year has been generated around MIUI. At the moment this website is only available for the MIUI Chinese ROM although it is likely that it will soon be available for the Global one.