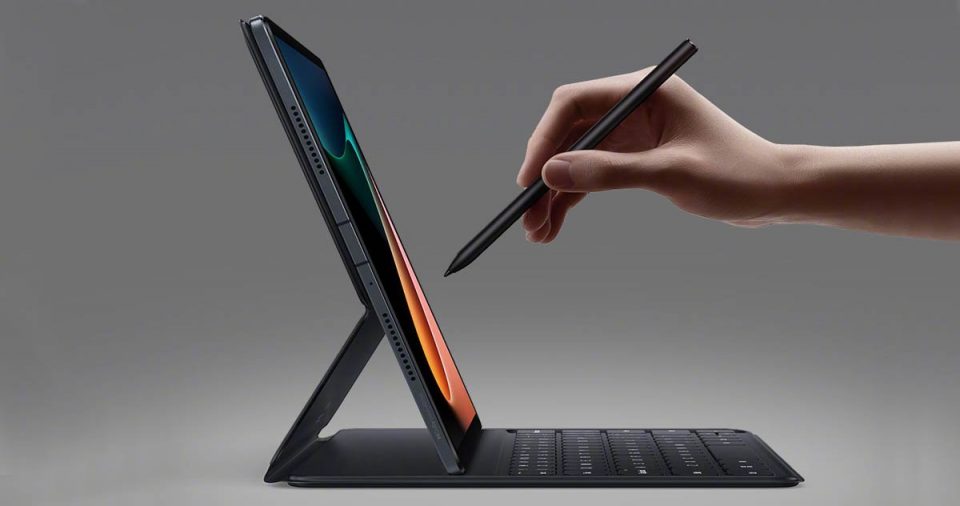 Something bittersweet news has leaked in the last few hours. On the one hand we find the first unboxing of the Global version of the Xiaomi Pad 5 that would confirm its soon debut and on the other its possible launch price , which has turned out to be somewhat higher than expected.

After debuting in China, the Xiaomi Pad 5 seems ready to debut in our market . Everything indicates, after the appearance of the first unboxing, that it will be presented Globally on September 15, as Xiaomi had already quoted us a few days ago .

As we can see below, the Global version of the Xiaomi Pad 5 has been leaked in all its splendor, confirming that it will be the variant equipped with the Snapdragon 860 that we see officially arrive in our market.

That if, its launch price seems to be somewhat higher than what we could see in China. The variant equipped with 6GB of RAM and 128GB of storage will amount to 479 US dollars, about 400 euros approximately to change.

Although, it is not that it is too high a price for everything that the Xiaomi Pad 5 offers us, if it is true that it represents more than 150 dollars of difference compared to the Chinese version . In the same way there is no doubt that it will be a great product and that it will probably have a great reception. Next September 15 we will leave doubts.