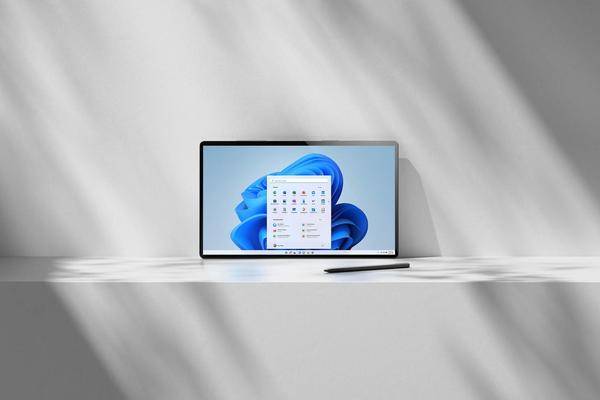 Microsoft has revealed the release date for Windows 11 – the new operating system will hit the market on October 5th. But not all of them get the new OS at the start. Initially, Microsoft will only provide Windows 11 for newer computers.

Windows 11 will be rolled out in several phases on October 5th, explains Microsoft on its blog . On this day, Microsoft will make Windows 11 available for free download for compatible computers. Windows 10 will automatically offer the update for download as soon as it is available.

Alternatively, a search for the update can be initiated in the settings. Classic installation using an ISO file will also be possible. In addition, a number of new computers are coming onto the market on which Windows 11 is already installed.

The rollout is expected to be completed in mid-2022

As in previous cases, the rollout of the new operating system will take a long time. While Windows 11 will initially be offered for current hardware, in the coming weeks and months it will be the turn of devices that have been on the market for some time. With this, Microsoft wants to ensure the best possible user experience, it is said. The US company expects to deliver the update to all compatible devices by mid-2022.

Not all features directly to the release

But not all announced features will be available for release immediately. For example, the Android apps for Windows 11, which Microsoft is integrating in cooperation with Amazon, are missing. In return, Windows 11 shines in a new, fresher look with a revised start menu.

If you want to install Windows 11 using ISO, you should at least have a 64-bit computer with a 1 GHz processor with two cores, 4 GB of RAM, 64 GB of internal memory and a TPM 2.0 chip.