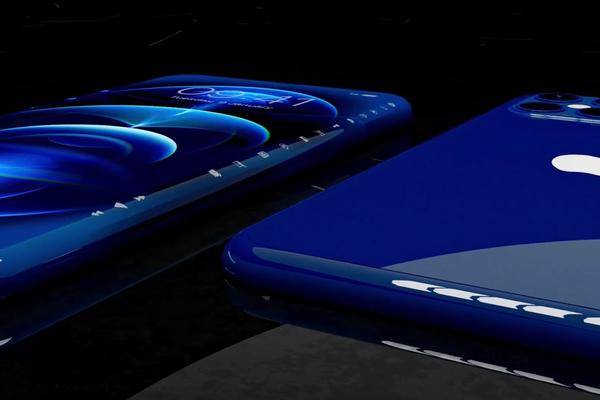 The Chinese website IT Home (via Appleinsider ) found a list of all models of the iPhone 13 from an unspecified online retailer. These should be available from September 17th. There is also an entry for the AirPods 3 in the list. However, these will not be available until September 30th.

Selling date could be a fake

In principle, September 17th would be a realistic date for the iPhone 13 series to go on sale. Analysts assume that Apple will present the new iPhones on September 14th. A sales launch three days later would be conceivable. As Appleinsider notes, it could also be a fake.

Accordingly, IT Home has published a screenshot of the online shop with the listing, but the website does not name the shop. And even if it is a reputable provider, the release dates could be a guess by the online retailer. In addition, the IT Home website is not yet known for incoming Apple leaks.

These features could be expected from the iPhone 13

Officially, Apple has not yet revealed anything about the iPhone 13. However, leakers and analysts already have more or less tangible information about what to expect from Apple's new smartphone. We are talking about a 120 Hertz display, new camera features , the A15 chip and models with up to a terabyte of internal memory .