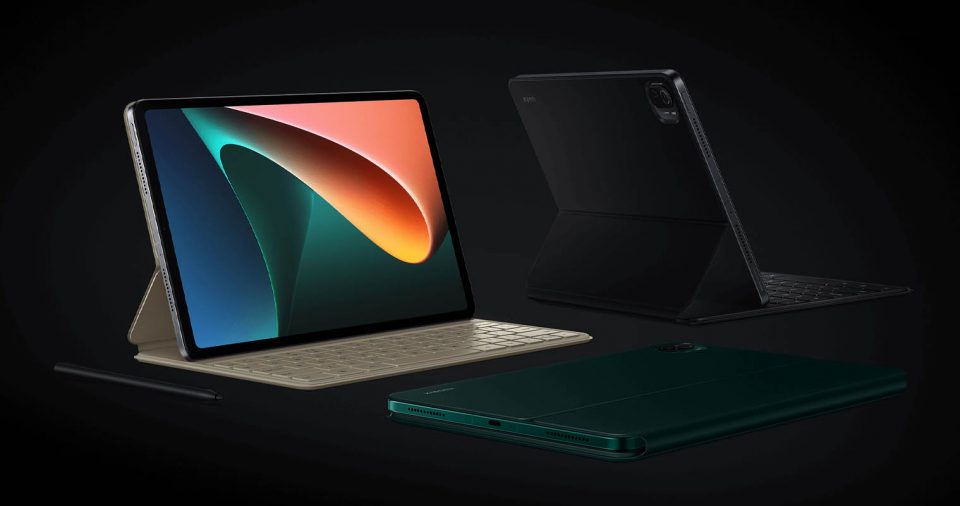 Next Wednesday , September 15 , Xiaomi awaits you at a new online event that the firm has just announced, and in which it will be announced, probably more than one new product , destined for the Global market.

This new appointment will begin at 2:00 p.m., Spanish time , and will be broadcast live through the various official Xiaomi channels: Twitter , YouTube and Facebook . In addition, Xiaomi has already warned; the duration will be approximately 70 minutes! almost nothing…

In addition, the firm has promised to reveal new details in the coming days , letting us see a preview of what will probably be a new mega-launch and in which we will meet not only new smartphones, but also smart devices.

What can we expect from this new event

Although, for now it is officially unknown which new products will be presented on September 15, everything indicates that it will be the day on which the new Mi 11T Series will debut, made up of the Xiaomi Mi 11T 5G and Xiaomi Mi 11T Pro 5G .

⏰ September 15, 2021
Mark this date on the calendar because something MAGICAL is coming! 🌠
What do you think it is? #XiaomiProductLaunch pic.twitter.com/w0PmagOFPx

But there would not be everything. In addition, it is expected that the new Xiaomi Mi Pad 5 will also be announced , a return in style of Xiaomi to the tablet market, trying to compete directly with Apple's iPad Pro.

So now you know, mark the next September 15 on the calendar . It will probably be a great day for Xiaomi and a very entertaining event for the Mi Fans and followers of the firm.