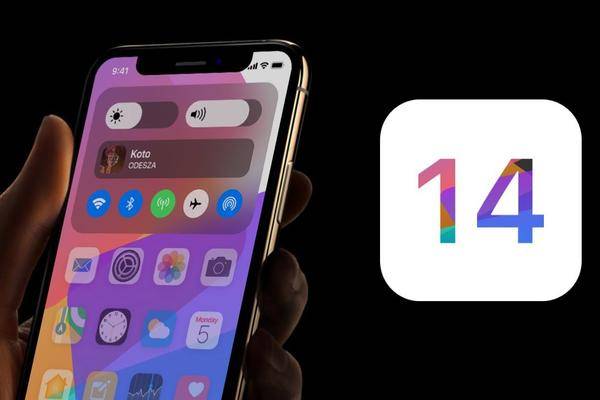 It sounds like a story from a spy film: A member of the iPhone leaks and jailbreak community worked as a double agent for Apple for years. Before switching sides, the member dealt with the distribution of secret Apple documents and stolen devices.

As the Motherboard website reports, Andrey Shumeyko, who was also known in the leak and jailbreak community by the nicknames JVHResearch and YRH04E, is a spy for Apple. The community member initially organized the distribution of internal Apple documents and the sale of stolen Apple devices on platforms such as Twitter or Discord.

In 2017, Shumeyko first made contact with Apple's Global Security Team, which partly consists of former NSA and military personnel, and investigated leaks in the company.

In 2017, Shumeyko initially reported to Apple about a potential phishing campaign specifically targeting Apple employees. In May 2020 he helped to clear up the huge iOS 14 leak. Actually, iOS 14 should not be officially announced until the WWDC in June. However, a lot of information leaked out before the presentation about the sale of a stolen iPhone 11 on which a pre-release version of the operating system was installed.

Shumeyko provided Apple's Global Security Team with information about the buyer of the stolen iPhone 11, security researchers who leaked copies of iOS 14, and a group of people from China selling stolen prototypes.

In the summer of 2020, the mole also provided the trail to a German Apple employee who wanted to sell a login to an internal Apple account. The account would have given buyers access to company email and data from Apple's intranet. Apple responded and fired the German employee.

Shumeyko wanted to wash his conscience clean, but also to make money

Shumeyko told Motherboard that he wanted to wash his conscience clean with his role as Apple's double agent. However, he also had the hope of being financially rewarded for passing on information from leaker circles. Apple never compensated him for his services, Shumeyko said. That gave him the feeling that the company was taking advantage of him.

Apple no longer seems to be interested in working with Shumeyko. The last contact with the security team is said to have been on July 15, according to the ex-leaker.