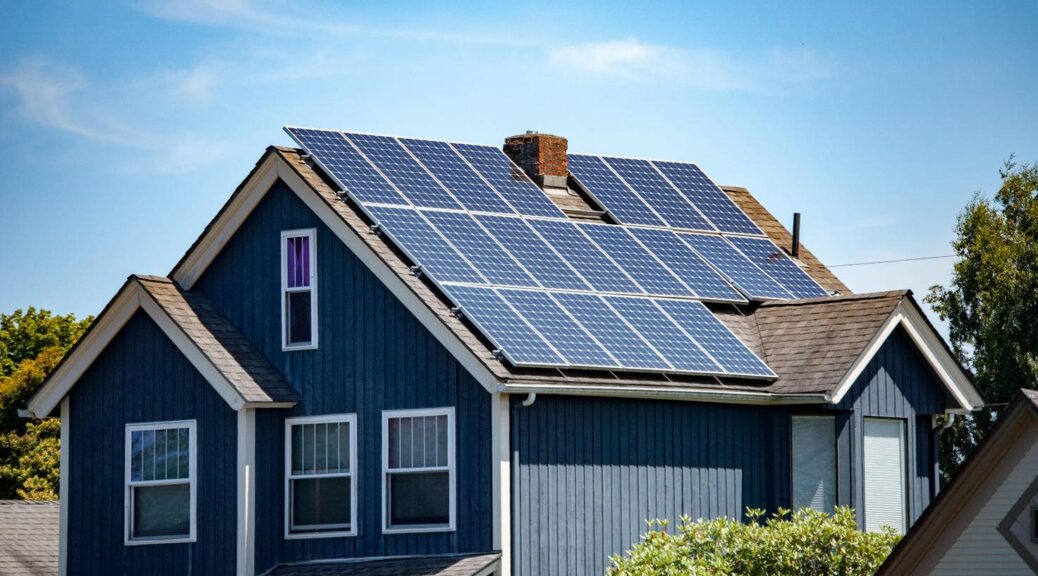 Smart meters are digital electricity meters that collect, save and send data on electricity consumption. You can find out how the technology works and for whom the networked measuring system is mandatory in our guide.

The rollout of the smart meters started in February 2020. The basis is the digitization of the energy transition, which is stipulated by law and is being promoted by the Federal Office for Information Security (BSI).

What is a smart meter?

Do I have a smart meter?

However, this counter alone is not "smart". You only have a smart meter if you discover the gateway in the immediate vicinity, which looks like a mini router and is equipped with indicator lights.

Is there a smart meter requirement?

Yes, the installation of a smart meter is mandatory for certain households. According to the consumer advice center, the smart meter obligation applies in the following cases:

Houses with a solar system with a nominal output of over 7 kilowatts sometimes need a smart meter. Image: © CLShebley / AdobeStock 2019

In cases 2 and 3 it must also be established that it is technically possible to install a smart meter. All other households are to receive at least one digital electricity meter as part of the energy transition by 2032. The local network operator is responsible for the installation. As a tenant, you don't have to do anything at first.

How do you read a smart meter?

Smart meters usually have an infrared interface that can be read with a suitable reader, a computer and the necessary software. However, a PIN is also required, which is set by the network operator. Such information is usually not available to tenants – only homeowners.

What does a smart meter cost?

Network operators are usually responsible for installing smart meters or digital electricity meters. Accordingly, the costs also end up with you. If you still want to invest in digitization yourself, there are various providers on the internet who offer the corresponding devices. The price varies, but is around 100 euros.

Caution! In addition to the purchase price, all providers add a monthly flat rate for operation. This is usually between 4 and 10 euros. For this reason, the purchase of a smart meter is often not worthwhile for private individuals, because possible cost savings through flexible electricity tariffs are canceled out by the monthly fee. Precise calculation is therefore recommended before signing the contract.