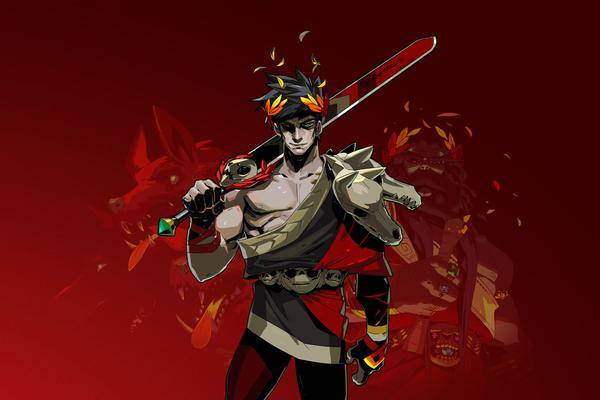 "Hades" was a surprise hit on PC and Switch in 2020. Anyone who plays on PS4, PS5 or Xbox currently has to do without the mythology roguelike. We clarify whether there are any chances of a release.

"Hades" has also been available for the PS4, PS5, Xbox One and Xbox Series X / S since August 13, 2021. Xbox Game Pass owners can look forward to twice as much. Microsoft includes the game in the game library when it is released.

"Hades" is currently only available for Nintendo Switch, Windows PCs and Mac. Developer Supergiant Games has not yet released the game on PlayStation and Xbox. Unfortunately, there has been no announcement of versions for PS4, PS5, Xbox One or Xbox Series X / S so far. After all: the studio has apparently already dealt with the question.

On Twitter , the Supergiant Games account replied in September 2020 to a fan question about a release on PlayStation: "We are looking at ways to bring the game to other platforms in the future." In plain language: Nothing is specifically planned, but porting is possible.

It is also in demand: At the end of 2020, interest in "Hades" will continue to be great. The game won prizes at the Game Awards and appears in many of the year's best lists. From a business point of view, it would only be logical for Supergiant Games to reload the remaining platforms.

And something else gives hope: The previous games from Supergiant Games ("Bastion", "Transistor" and "Pyre") were all released for other platforms after their original release – some years after their initial release.