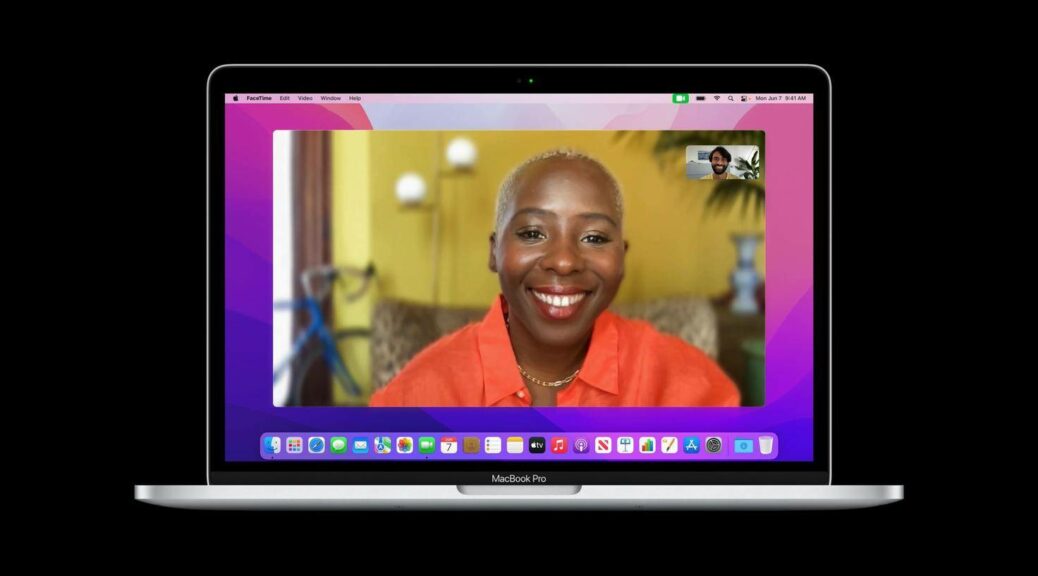 The next big update for the Mac will follow in autumn with macOS Monterey. Here you can find out which new features the new operating system brings – and what you need to know about installation, compatibility and release.

As part of WWDC 2021, Apple not only revealed the name for its new Mac system – Monterey, a coastal city in California – but also the new features. In autumn, Mac users can look forward to a radically improved FaceTime app, numerous Safari innovations and the release of the Shortcuts app for the Mac.

There are many new features for FaceTime, such as portrait mode. Image: © Apple 2021

These Macs are compatible with macOS Monterey

Numerous Macs are compatible with the new macOS. Image: © Apple 2021

You can try out the beta of macOS Monterey right now. Image: © Apple 2021

MacOS Monterey will not officially appear until autumn 2021 – but beta testers can already try out the new operating system now. Before doing this, however, you should create a current Mac backup in case something goes wrong. This is also required if you want to uninstall macOS Monterey.

In general, productive use of the beta software is not recommended, as it can still contain bugs and cause other difficulties. If you want to test macOS Monterey, you have to proceed as follows:

macOS Monterey: When will the final release take place?

The new macOS will be released in autumn. Image: © Apple 2021

Apple does not give an exact release date for macOS Monterey, instead vaguely speaking of autumn 2021. Thus, the final release should take place in September or October.