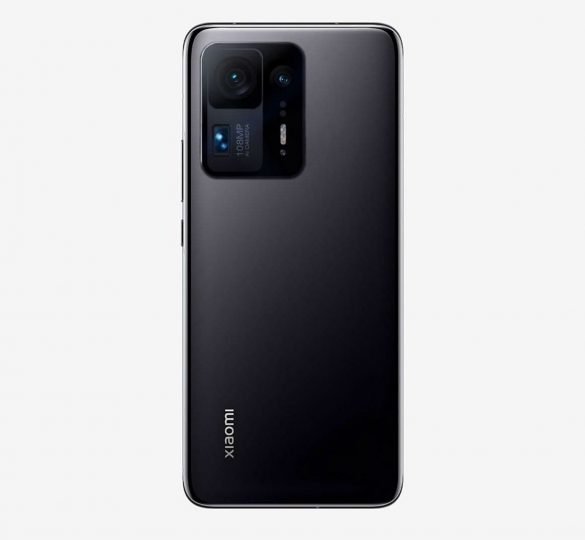 Although, only two days separate us from its official presentation, the Xiaomi Mi Mix 4 no longer hides secrets in terms of design . While part of it was unveiled yesterday on a poster exhibited in China , today not only its official render has been leaked, but also its original cover.

Next Tuesday Xiaomi will unveil one of its most anticipated smartphones, this new Xiaomi Mi Mix 4 that aims to become Xiaomi's most revolutionary , incorporating certain striking technologies such as its under-screen selfie camera .

As we can see under these lines, the Xiaomi Mi Mix 4 has been seen in what seems to be its official rendering. A design very similar to that of the Xiaomi Mi 11 Ultra but that dispenses with a secondary screen to give rise to a 108MP photographic sensor of quite considerable dimensions.

Furthermore, this new render lets us see what we already imagined; a ceramic finish as we have already seen in other members of the Mi Mix Series , which will give it a more striking finish and in general, much more premium.

In turn, what appears to be its official case confirms the rear design of the Xiaomi Mi Mix 4, a rectangular design photographic module . In addition, it seems to have a synthetic leather finish, thereby elevating the elegance of this long-awaited smartphone.